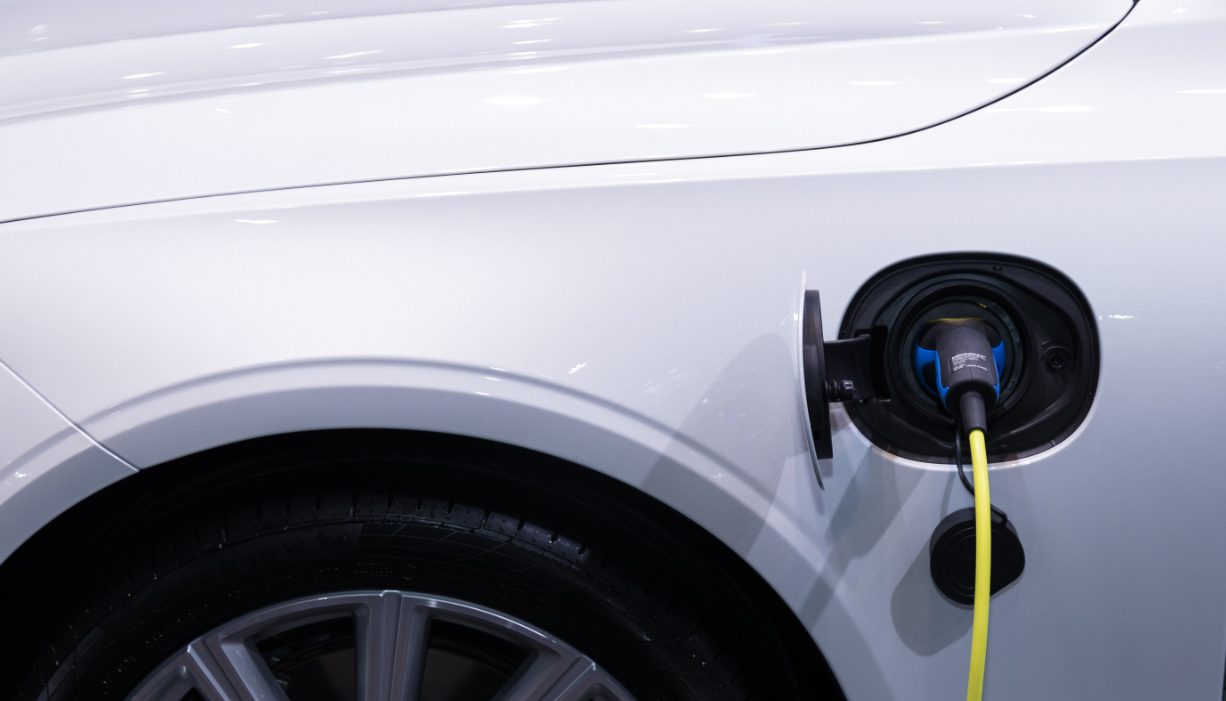 According to survey figures just released, just over half (51%) of NHS Trusts have now installed EV Charging Infrastructure (EVCI) for their staff, patients and the wider community.

The ECA has welcomed the uptake of EVCI by the Trusts as a positive move towards net zero carbon, but according to ECA’s Energy advisor Luke Osborne, “We need a coordinated plan for EV charging to help the public sector and the UK to achieve its decarbonisation targets. Hospitals are integral to their communities, so their plans must reach out more widely to include the wider road network.”

The latest data was obtained through a FOI request by power management business Eaton, issued to 173 NHS Foundation Trusts across the UK, with 142 of Trusts responding.

Gearing up for more EVCI

The ECA, which represents a range of businesses that major in EV charging installation, regards an integrated UK EV charging network as vital to enabling the planned national shift to fossil fuel-free motoring. While half (51%) of NHS Trusts already report EVCI on-site, a further 43% plan to install charging facilities on-site within the next five years. Just 6% of NHS trusts had no plans to introduce EVCI.

However, when asked about the impact of EVCI on their existing electrical infrastructure, half (53%) of NHS Trusts flagged that they would need more electrical capacity, while two thirds (41%) said it may incur additional energy costs through greater peak demand. Just a quarter (24%) saw potential to create new revenue streams from new EV charging facilities.

ECA’s Luke Osborne adds, “Vehicle to grid technologies allow electric vehicles to store energy and discharge it back to the electricity grid when it is most needed, creating bi-directional supply that offers financial opportunities for public sector and other operators”.

Yet despite significant progress with EVCI, over half (53%) of the Trusts reported they are either behind on their wider decarbonisation targets or do not have clear emissions reduction goals.

Just two fifths (38%) are on track to meet their carbon reduction goals, while only 5% said they are ahead of their target. 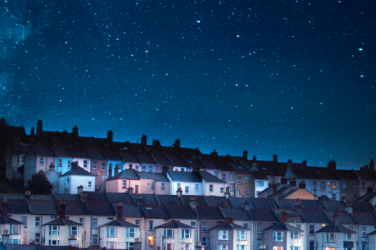 Customers and communities at the heart of UK Power Networks’ £4.5bn plan

Placing customers and communities at the heart of Net Zero is the driving force ... 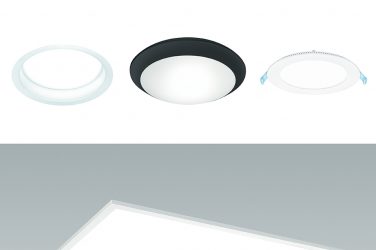 Meet the new additions to the popular THORNeco range

The Vario family is a range of economical, state-of-the-art LED luminaires designed for both ...

Make sure your Summer is a sizzler with Schneider Electric second wave EZ Rewards ...