Backed by a range of leading employers, the new qualifications have been introduced following concerns that some vocational exams were not delivering the skills employers needed.The ECA says ‘Tech Levels’ will help young people and parents gain an insight into which courses are valued by employers, and help close the perceived gap in parity between apprenticeships and degrees.

‘Vocational courses have wrongly been viewed as the poor relation to academia for too long now,’ said ECA Group CEO Steve Bratt. ‘The introduction of ‘Tech Levels’ at the same status as traditional A-Levels will go a long way to levelling the playing field and giving vocational training the respect it deserves. This will hopefully restore confidence among learners, parents and teachers that vocational training is a pathway to a successful career.’

Bratt continued, ‘We hope the introduction of ‘Tech Levels’ will encourage young people towards careers they might not traditionally have considered. Making young people aware of which qualifications are most likely to lead to gainful employment should promote rewarding careers in industries, such as construction. This is vital at a time when we urgently need skilled workers to help build the sector, our economy and tomorrow’s Britain.’ 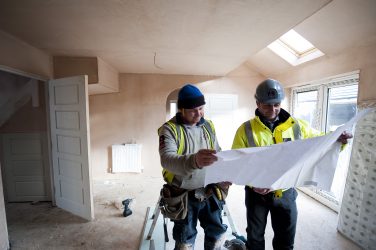 The Uses, Abuses And Blurred Lines Of The Gig Economy

Riello UPS launches the Power Centre Riello UPS has launched its own demonstration and ...