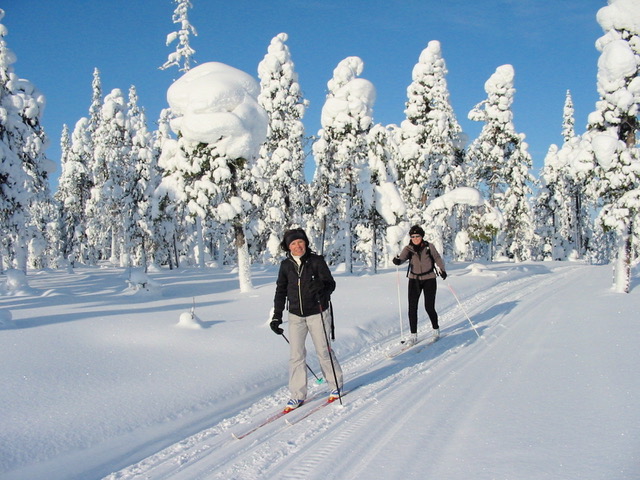 The Electrical Industries Charity is raising money to help transform the lives of the Dickinson family with its ‘Challenge for a Cause’ campaign – and is calling on the industry to lend a hand.

Through Challenge for a Cause, the charity plans to raise £250,000 to purchase a house and work with industry partners to carry out any renovation work which is required to safeguard the future of Caz Dickinson and her family.

Caz spent 15 years working for a large electrical wholesaler before suffering from a Grade 4 brain haemorrhage, as well as a number of subsequent complications. After spending seven and a half years in hospital and a care facility, she has now returned home – and the charity is eager to help the family as much as it can.

As part of the campaign, the charity is set to take part in the Arctic Adventure in 2018. So far, 20 participants have signed up with the aim of showing their support and raising funds for the Dickinson family. The charity has raised £10,169 of its £250,000 goal so far and is currently looking for more participants to help raise funds.

The charity is offering a number of ways in which the industry can get involved to help those most in need. The charity’s managing director, Tessa Ogle, will be participating in the Arctic Adventure, which takes place between 8-12 March 2018. The charity is encouraging people in the industry to join Ogle, not only to help it reach its fundraising goal, but also have the opportunity to experience cross-country skiing, snowshoeing and husky-sledding. 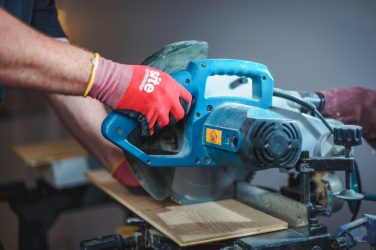 Tradespeople losing more than £1,000 per year from withheld payments

UK tradespeople are seeing over £1,000 of payments per year withheld by customers following a completed job. ... 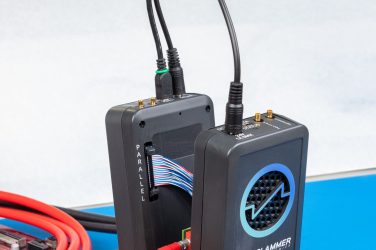 ProGrAnalog, has recently made the move to Cornwall, using the Tremough Innovation Centre in ...