Commenting on the announcement by Eric Pickles, the Minister for the Department for Communities and Local Government, on plans to end the rules preventing the short term renting of private homes in London, Phil Buckle, director general of Electrical Safety First, said, ‘We appreciate the need to rationalise legislation that has outlived its usefulness but the safety of tenants must be a priority for government.

‘While it is right to update outdated planning rules, introducing mandatory, five yearly safety checks of electrical installations in all privately rented properties – along with any electrical appliance supplied with them – should be considered at least as important, and as beneficial to homeowners as it is to their tenants.’ 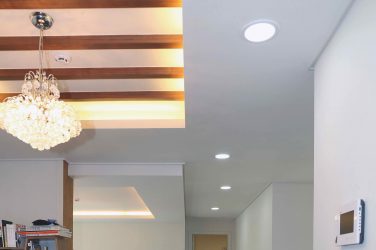 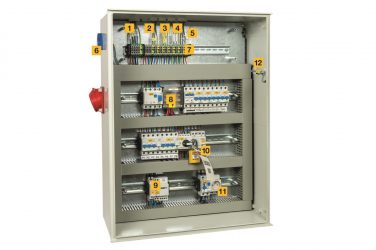 With professional labels and label printers, you can easily and quickly meet any customer ... 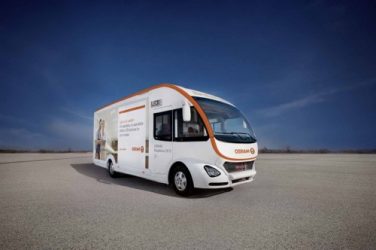