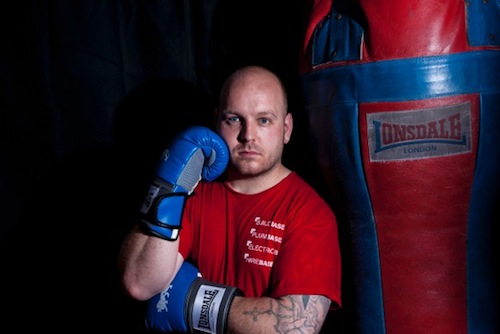 Glenn stepped into the ring at the Plymouth Guildhall with Mark Dilloway, a delivery driver from Plymouth, for three two-minute rounds under amateur boxing rules, which mean participants have to wear head guards, vests and shorts. Glenn won unanimously, coming out on top in all three rounds.

To prepare for the match Glenn took part in a gruelling eight-week training regime, including two sessions in the gym every week. He has been boxing since he was 10 years old.

Glenn said: ‘I saw a post on Facebook about White Collar Boxing and decided to get in touch. I didn’t think I would hear anything back, but I got a text message saying I had been successful and inviting me to a meeting. It was a big commitment, with a tough training programme but we were raising money for a good cause, which really helps spur you on. As well as improving my fitness it’s been great for networking. There are some useful contacts involved, including electricians and people from other industries. It’s nice to get in there and let them know what we do.’

Electricbase is part of Grafton Merchanting GB, which recently announced Cancer Research UK as its charity of choice. Colleagues are undertaking fundraising activities throughout the year. 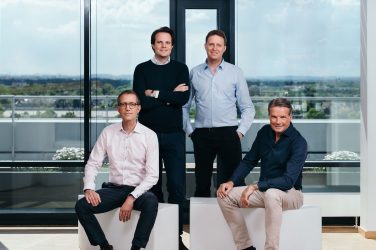 tado° raises €38 million and announces a partnership with noventic

tado° has announced a new investment of €38 million, raised from noventic and existing ... 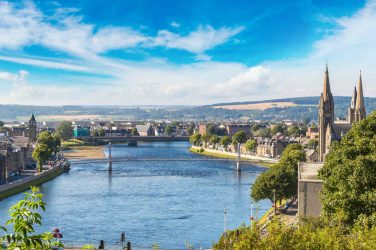 Balfour Beatty has announced that it has been awarded a £32m contract to build ... 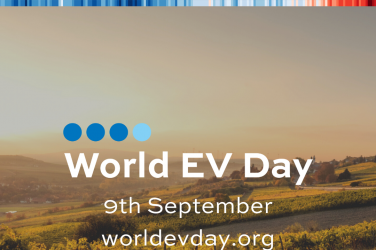 World EV Day on 9th September highlights and promotes the role of electric vehicles in the ...