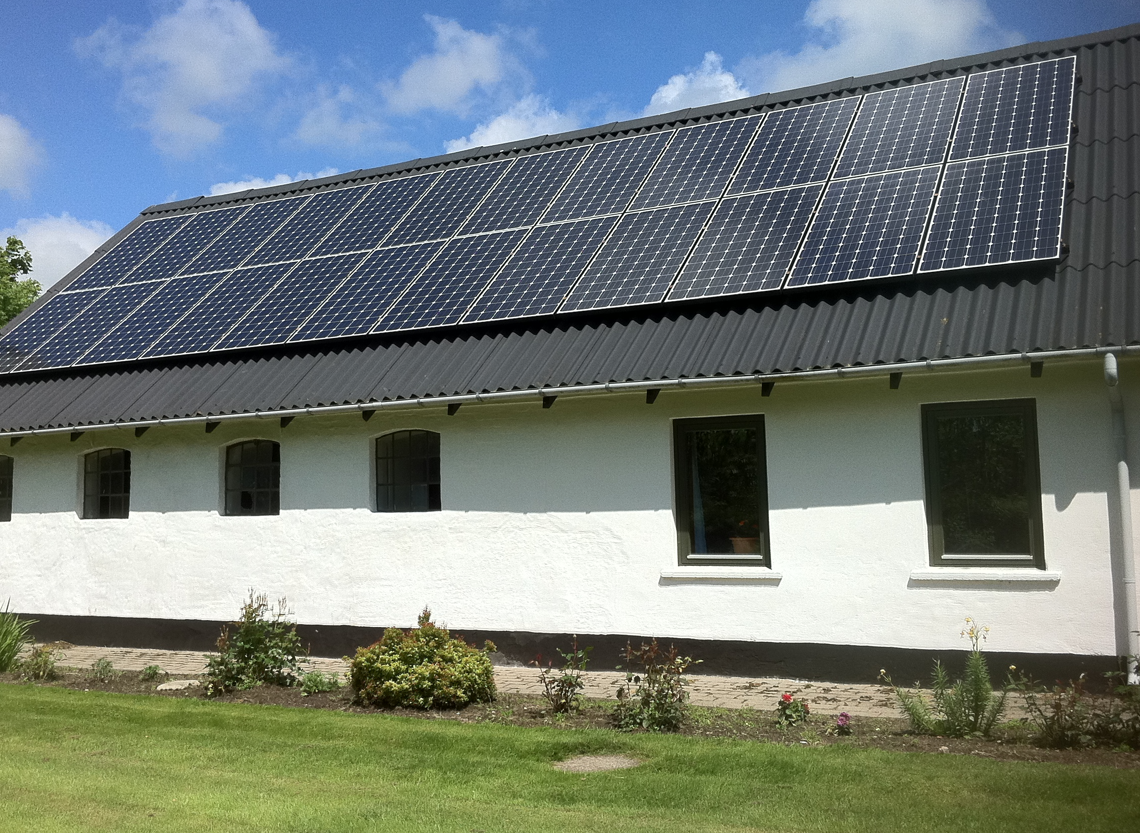 The surge in electricity prices is likely to drive a dramatic increase in solar uptake, with payback periods being slashed to less than six years.

The verdict from GoodWe UK is driven by the spike in electricity prices resulting from the 12% increase in the Energy Price Cap that has allowed energy companies to increase the price for each unit of electricity or gas. The current 12-month inflation rate for electricity stands at 8.7%, the highest level since 2009. 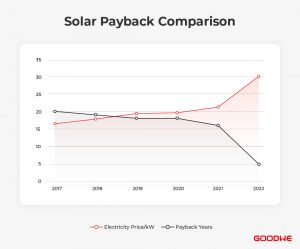 As a result, Eugene Lucarelli, Strategic Marketing Manager at GoodWe UK, says the potential payback period for a solar installation has been slashed to below seven years for the first time ever.

“Our view is that the payback periods on solar are now somewhere between five and seven years as a result of the electricity price spike and the VAT cut on solar installations announced by the Chancellor in the Spring Statement. Previously, with lower electricity prices the working assumption was that payback periods were between 15 and 19 years.”

GoodWe is basing its payback period calculations on an average household installing a typical 4kw solar system. This size of system can generate 3,600 units of electricity per annum, more than enough to power the average UK household. With electricity currently costing 30p per kilowatt hour, a £6,000 installation could deliver an annual saving of £1,080 per annum, paying for itself in less than less than six years.

Mr Lucarelli says the cost-of-living crisis coupled with the dramatic reduction in the payback period is driving customer enquiries. He states, “What we are beginning to see is a renewed interest in solar as a way of mitigating household energy bills. What’s more, with the introduction of battery technology or a diversion device to heat water, households can become energy self-reliant very quickly.”

He continues: “Previously, payback periods were too long for many consumers but with no end in sight to this era of high energy prices we believe this makes solar a much more financially attractive proposition.” 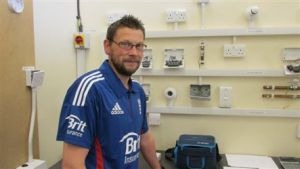 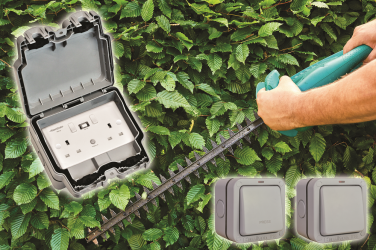 Hamilton Litestat has extended and made improvements to its range of Elemento weatherproof wiring ...