The month long June campaign saw ElectricSafe roadside billboard posters appear at 50 prominent roadside sites in and around cities across the country and tubecar posters displayed inside 500 London underground trains.

The London Underground is one of the busiest tube systems in the world, carrying, on average, over three million people each day. ElectricSafe’s targeted advertising on this system will therefore have been seen by millions of commuters and visitors to the city.

Many more will also have seen the large roadside billboards located around busy cities across the country as ElecticSafe targeted the nation’s 30 million road users. This part of the campaign was predicted to generate up to 13.4 million opportunities for road users to see the advertisement.

Commenting on the campaign, ElectricSafe Director, Martin Bruno, said, ‘This campaign is part of a concerted effort to raise awareness of the ElectricSafe Register and will ensure more consumers understand the importance of hiring competent, registered electricians and are made aware of the value of electrical safety in the home.’
The ElectricSafe Register is free to join and open to all full scope electricians registered with one of the seven DCLG authorised electrical Competent Person Scheme providers for England and Wales. 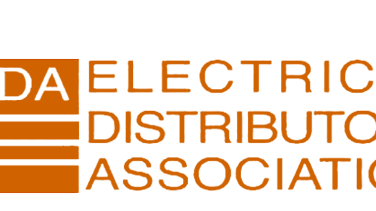 A further ten leading manufacturers have signed up to syndicate their product data to ...