Following February’s publication of the coroner’s recommendations into the deaths of two firefighters in Southampton in 2010, Richard Shaw of Ellis has called on the electrical industry to ban the use of plastic products as the sole means of cable support in areas where fallen cables may put firefighters’ lives at risk.

Shaw, who is managing director of the North Yorkshire based cable cleat manufacturer, said, ‘The death of Alan Bannon and James Shears as they fought a fire in a high rise building in Southampton in April 2010 was a tragedy, but what makes it even worse is that it was a tragedy waiting to happen.’

Back in 2005, Shaw goes on to explain, firefighter Jeff Wornham died in similar circumstances when he became entangled in cables in a high rise fire in Stevenage.

The Rule 43 recommendations made by the HM Coroner following Mr Wornham’s death called for Stevenage Borough Council to remove ‘all the surface mounted plastic trunking/conduit used to protect and support the fire alarm and automatic fire detection system in the common areas of all their premises and replace them with a method of cable support which as a minimum conforms to BS5839- Part 1: 2002; clause 26.2 (f:);‘

This clause of the Building Regulations states that, ‘methods of cable support should be such that circuit integrity will not be reduced below that afforded by the cable used, and should withstand a similar temperature and duration to that of the cable, while maintaining adequate support.’

‘In effect, this recommendation precluded the use of plastic cable clips, cable ties or trunking, where these products are the sole means of cable support,’ added Shaw.

‘The problem is that they only looked at cables for fire alarm and other emergency systems rather than all cables.

‘Walk into any building today and you are 99 per cent certain to see some cables supported with plastic clips, while plastic trunking is installed in a large number of commercial premises and presents exactly the same dangers.

‘The coroner in the inquest into the deaths of Alan Bannon and James Shears very firmly recommended that the Building Regulations (BS 7671 (2008)) are amended to ensure all cables, not just fire alarm cables, are supported by fire resistant cable supports.

‘As an industry with the responsibility for creating the means of distributing electricity around homes and offices we need to ensure every possible safety precaution is taken and put simply plastic cable supports are not safe.

‘Three young men have died as a direct result of their use and we as an industry need to act now to stop this from happening again.’ 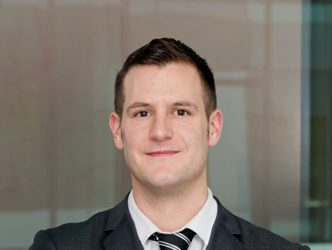 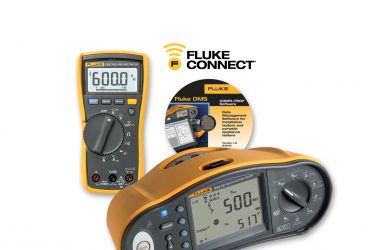 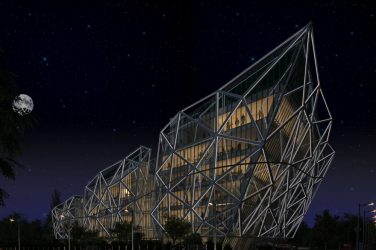 Nearly 500 devices from the Apollo Fire Detectors XP95 range have been specified for ...