The North Yorkshire (Rillington) company has appointed Harry Taylor (pictured) as its first school leaver trainee – a role that will see Harry trained in technical sales support, and new product design and development by technical director, Andy Booth, while also studying part time towards a mechanical engineering degree at the University of Hull.

Richard Shaw, managing director of Ellis, said, ‘Product development is our life blood and the future of Ellis relies heavily on our ability to continue developing new and improved solutions. Harry has the opportunity not just to cement his career from an early age, but to go on and play a very important part in this company’s future.’

Harry, who comes from Crossgates in Scarborough and went to Graham School before going on to attend Scarborough Sixth Form College, had originally planned to study mechanical engineering at university, but having spotted the opportunity with Ellis in a local newspaper story decided to take a different route to his chosen career.

He said, ‘I’ve wanted to be an engineer from a young age and the opportunity with Ellis means I’ll start living out my career ambitions straight away rather than spending the next couple of years in classrooms and lecture theatres watching my student debt creep up.’

Since taking up the role in mid-August Harry has already travelled to the Czech Republic to take part in short-circuit testing a number of new products and helped finalise the prototype designs for another product that is expected to be launched later this year.

Richard Shaw added, ‘At the age of 24 Harry will be a fully qualified engineer and have six years’ full time work experience – I expect we’ll have a fight on our hands to keep him at the company.’ 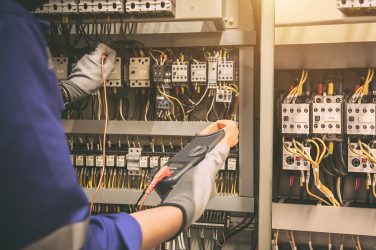 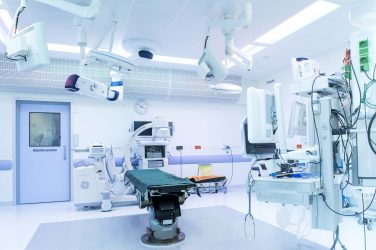 Helvar lighting control is helping to promote health and well-being at the Seinäjoki hospital in ... 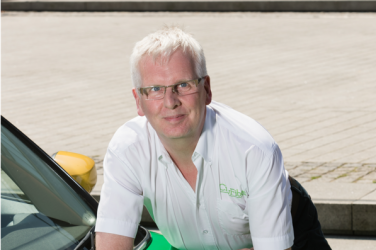 Work to bring full fibre connectivity within reach of almost every home and business ...