From 1st October, Sprue will donate one CO alarm to the charity for every 20 FireAngel CO9XT carbon monoxide alarms sold from participating wholesalers in Northern Ireland.

‘This is a great opportunity for plumbing and heating engineers to keep more people safe from the dangers of this life threatening gas,’ said Brian Trueman, Sprue’s area specification manager for Scotland and Ireland. ‘We’re thrilled to be working with Gis A Hug on this campaign. The Foundation does a tremendous job in making people aware of the potentially fatal dangers of CO and in protecting the more vulnerable by providing free carbon monoxide alarms. Lives have undoubtedly been saved as a result of their campaigning.’

Set up in memory of Neil McFerran and Aaron Davidson, both 18, who died from carbon monoxide poisoning at a holiday flat in Castlerock, Co Derry, three years ago, the Gis A Hug Foundation works tirelessly in raising awareness about this silent killer. To date the charity has given out 6,000 CO alarms to those deemed most at risk, including the elderly, students and other vulnerable groups. This season’s campaign means that engineers can help the charity to protect even more people.

Catherine McFerran from Gis A Hug said, ‘As well as having your appliances serviced annually, every home should have an audible alarm fitted, as carbon monoxide can come through walls and ceilings from neighbouring properties.’

‘The new guidance introduced in Northern Ireland last year making carbon monoxide alarms mandatory wherever a new or replacement combustion appliance is installed in a home – regardless of the appliance’s fuel type – will hopefully improve this situation,’ added Brian Trueman. ‘However, fuel poverty is a real threat to people’s health in the region. Seventy-two per cent of households here have oil fired heating, but the spiraling cost of oil is forcing many to sacrifice servicing their heating appliances to put meals on the table. Blocking flues, vents and chimneys have become common tactics used to keep heat in, but in doing so, occupants could unknowingly be trapping any deadly carbon monoxide from faulty appliances inside their home.

‘Many think that carbon monoxide only comes from gas appliances and assume they’re not at risk of poisoning because they don’t have a boiler, but any fuel that burns creates carbon monoxide. Worryingly, CO can also enter a property from adjoining buildings.

‘Contractors play a vital role in protecting people by explaining the dangers and ensuring customers take the right action to stay safe, including having working carbon monoxide alarms in the right locations. By doing so this Winter they will help other more vulnerable people stay safe at the same time.’

In response to some confusion regarding the positioning of CO alarms, Sprue Safety Products has produced an installation video for the FireAngel CO-9X to clarify how to fix and locate a CO alarm correctly. This can be seen at: http://youtu.be/6oUoon1GVNg. Further guidance is available in BS EN50292 and at Sprue Safety Products’ websites: www.sprue.com or www.fireangel.co.uk 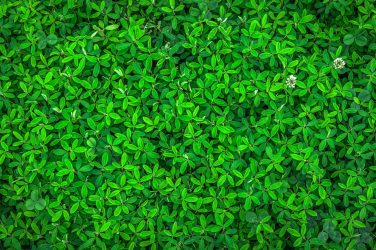 Building back greener in 2021 with the JIB Skills Development Fund

With the UK showing a commitment to tackling the climate crisis by setting a ... 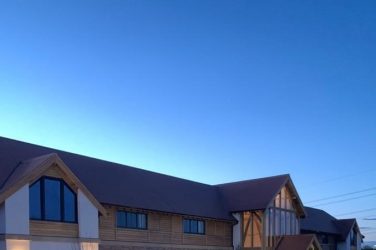 LED lighting manufacturer CFE Lighting has worked with electrical engineers from NEC Services to deliver a ... 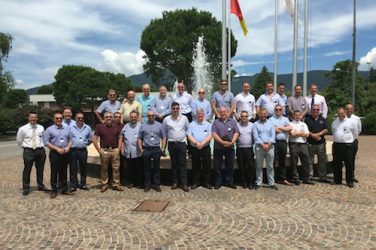 Kew Electrical takes a look behind the scenes at Gewiss group HQ More than ...