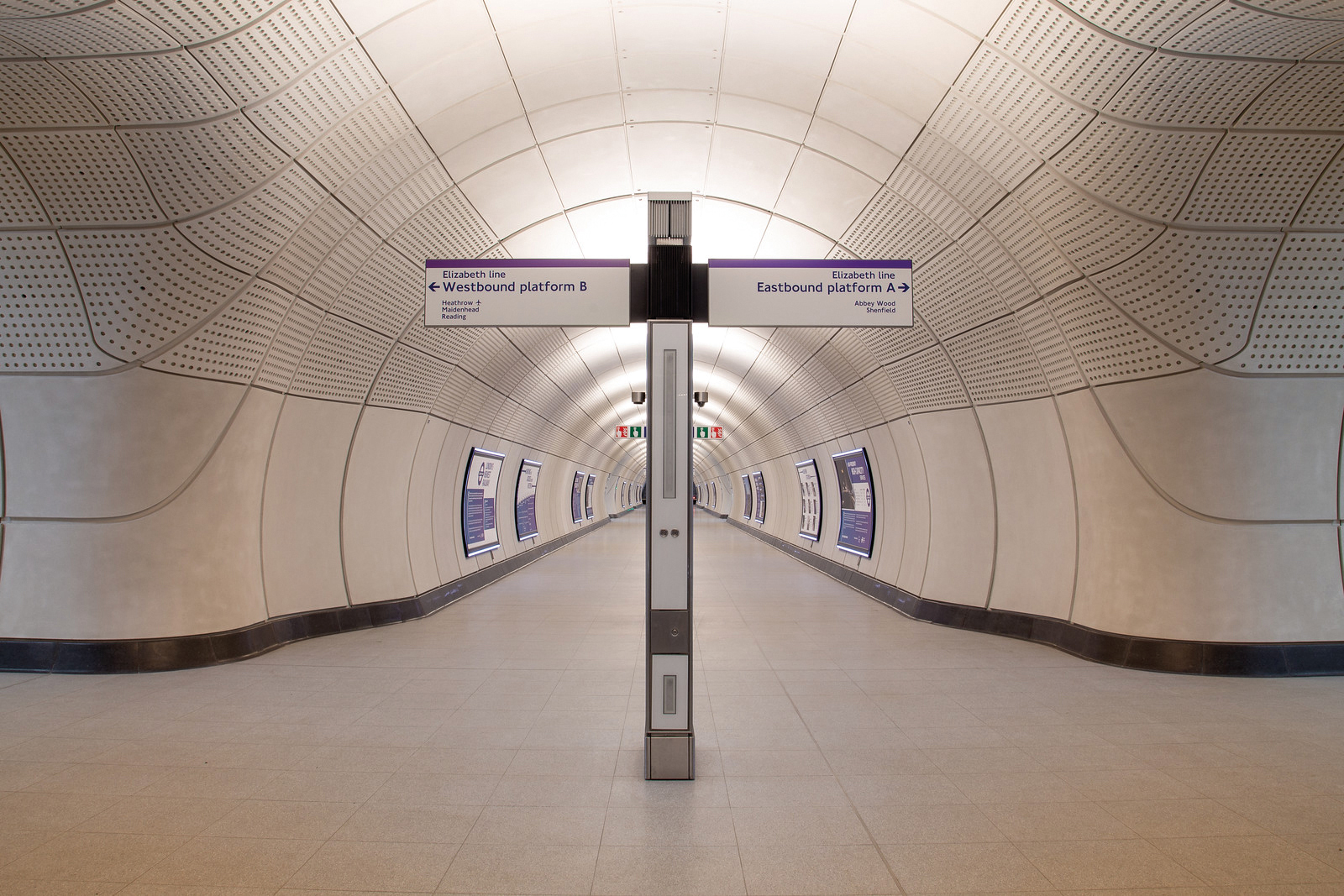 FUTURE Designs has created three bespoke lighting solutions: the IKON uplighter, IKON EMERGENCY luminaire and the PLINTH luminaire for Crossrail, officially known as the Elizabeth Line, which is due to open on 24th May. 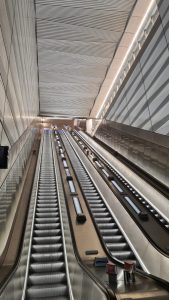 The £14.8 billion Crossrail venture is a new railway for London and the South East with 42km of new tunnels, connecting the East of the city to the West. The new service will speed up journey times, increase central London’s capacity by 10% and bring an extra 1.5 million people to within 45 minutes of central London.

David Clements, Chief Executive of FUTURE Designs says: “It has been an absolute honour for FUTURE Designs to be involved in illuminating areas of this outstanding and complex project, which is an undeniable feat of modern engineering. Such a multifaceted project comes with inevitable challenges to overcome, but there is no doubt that the exceptional result is worth the wait.”

FUTURE Designs has designed and manufactured these key elements harnessing the power of LED technology to deliver quality light within this subterranean infrastructure. The decision to use LEDs exclusively will reduce energy consumption and maintenance requirements, that will ultimately lead to a reduction in whole-life cost for the project.

That said, the choice of LEDs wasn’t without its challenges as very few existing suitable LED fittings met Crossrail’s specific requirements. FUTURE Designs came up with a solution, in keeping with Crossrail’s design brief, creating IKON, IKON EMERGENCY and PLINTH specifically for this project.

The lighting concepts from FUTURE Designs can be found in the station concourse areas, escalator tunnels and platforms, emphasising the spatial envelope rather than drawing attention to the luminaires themselves.

As a result, the concept works in complete harmony with the interior, using the light-grey, matt-textured, glass-reinforced concrete lining of the station and escalator tunnels to reflect light onto the passenger areas, creating a sense of spaciousness within the underground environment. The lighting also cleverly suppresses other more functional elements like cameras and speakers.

The lighting significantly contributes to the Elizabeth Line design concept of fast spaces and slow spaces. On the escalator the idea is to get people moving as quickly as possible whereas in the ticket halls and on the platforms, lighting is warmer and more indirect to encourage passengers to make more considered wayfinding decisions. 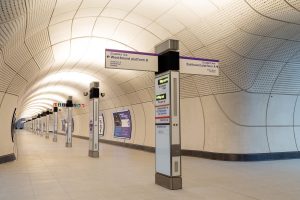 The IKON uplighter luminaire has been created to sit on top of wayfinding totems. This phenomenally powerful luminaire is designed to shine light to the ceiling, which then reflects to the floor. The space between each uplighter is between seven to 11m It was also critical that the design of IKON allowed it to act as a reliable and effective heatsink, drawing heat away from the mechanics and regulating the device’s temperature. IKON is installed in Elizabeth Line stations at Tottenham Court Road, Farringdon, Liverpool Street, Bond Street and Whitechapel.

IKON EMERGENCY luminaires are designed to automatically illuminate in the event of a power failure, helping to guide passengers to safety. The design features high and low-level lights mounted on the sides of wayfinding totems and vertical luminaires mounted on the front faces of the totems to spread light in all directions and throw the light across a large distance on the floors. IKON EMERGENCY is located in stations at Tottenham Court Road, Farringdon, Liverpool Street, Bond Street and Whitechapel. 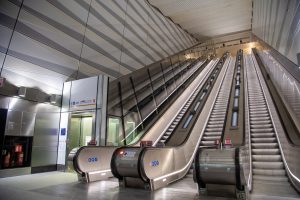 The PLINTH luminaire is a recessed escalator light fitting, located within the deck area between individual escalators. The uplighters are specially designed to diminish visual glare to passengers travelling on the escalators, preventing direct view of the LED source, and providing well balanced lighting. PLINTH is installed in stations at Tottenham Court Road, Farringdon, Liverpool Street, Bond Street and Whitechapel. 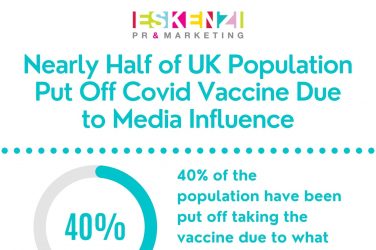 According to a new nationwide survey, as many as 40% of the UK population ... 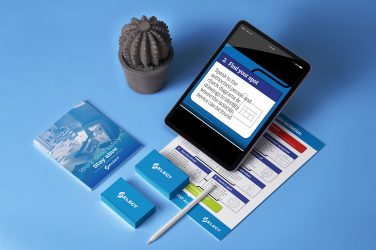 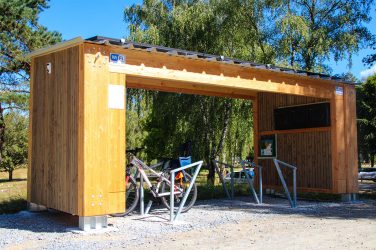 e-BikePort has chosen Hanwha Techwin as the single source provider of the video surveillance ...