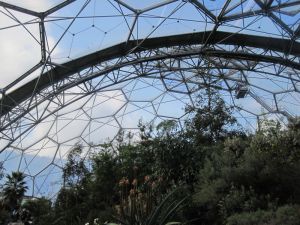 As a world famous attraction that invites millions of visitors to learn about nature, the Eden Project is understandably concerned about its own environmental impact. Eden has put in place ambitious targets to cut its CO2 emissions by 30 per cent by 2014 and by a further 50 per cent by 2015.

Three years ago, Eden undertook a project to control its indoor climates more efficiently by updating its building management system (BMS). However, the integration between horticultural and building control systems on a huge scale posed a considerable headache.

Under the old BMS, Eden had no less than 49 separate control systems operating across site. Worse still, many of its controllers were no longer supported by their manufacturer. What Eden needed was a single system that could control every part of the site.

In 2010 CambridgeHOK began installation of a new, state-of-the-art BMS from Priva Building Intelligence. Priva technology was chosen for the project because its controllers are wholly future proofed. 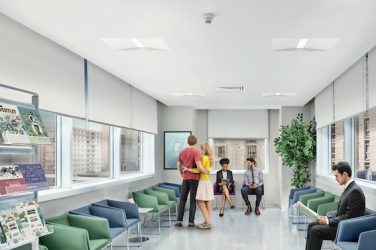 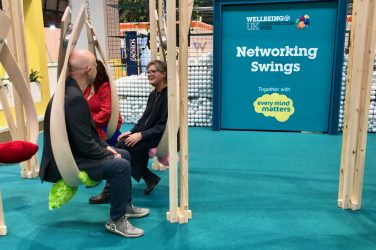 The largest event in the history of the UK construction industry to address mental ... 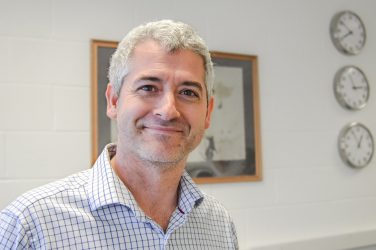