Gent celebrates the success of its S-Quad range

Gent by Honeywell, is celebrating the success of its range of S-Quad fire sensing technology having completed more than two million installations since the products launched six years ago.

The S-Quad range was launched to the market in 2006 and thousands of the devices have been installed in a variety of high profile projects across the UK – from well known retail outlets to major new company headquarters.

Lee Tuplin, product manager at Gent, said, ‘We’re delighted with the success of the S-Quad range which has rapidly become the UK’s most innovative solution for the detection and signalling of fires. Customers have experienced all of the benefits of S-Quad’s advanced technology as well as significant cost savings. Each of the devices has up to four different functions in one product – sensors, sounder, strobe and speech – which means less cabling is required than with separate devices.’

The flexibility of the Gent system has also been demonstrated by its popularity in public sector buildings. Recent projects include upgrading the system in Lancaster University to a fibre optic network. Gent installed the S-Quad multi-sensor detector and other Gent technology to help significantly lower the number of false alarms on site. Several hospitals have also had the devices installed including the new wing of Victoria Hospital in Kirkcaldy, Fife, where the use of the S-Quad combined sensor and sounder was installed to allow the reduction in volume of individual devices in sensitive areas where the default output was too high. 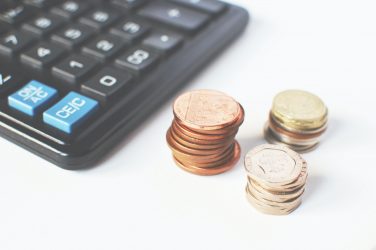 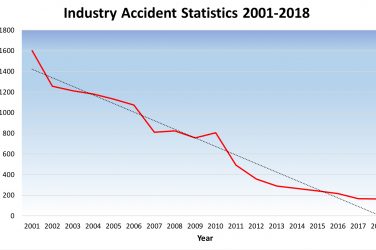 The latest accident statistics for electrical contracting businesses, employing over 13,000 operatives in total, ...