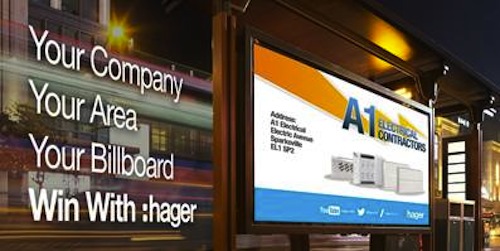 Building upon a successful stream of electrical install photos from #HagerGang members on Twitter, the company is asking customers to complete the phrase ‘#IfitHager because…’ in order to be in with a chance to win. The billboard competition will form part of Hager’s online activity in order to engage and interact with electricians and installers, which has proven popular since the social media channel was re-launched in 2014.

Given the prior response, Hager’s new billboard competition is expected to be very well received amongst the online electrical community. Alex Gardiner, communications manager at Hager UK said: ‘The #HagerGang community has grown at an immense pace and one of the key factors is the additional support, guidance and back up which we offer via this channel.

‘We are extremely proud of our customers installing our equipment and we want to take this further and work with them to grow their businesses. What better than having a billboard in their local town to promote their business?

‘The billboard competition is yet another exclusive opportunity for the #HagerGang which makes them part of the Hager family.’

Hager will be gathering entries in the coming months and the winner will be announced in the new year.

For more information, or to enter visit www.hager.co.uk/billboard

New offers and attractions at the NAPIT EXPO 2014 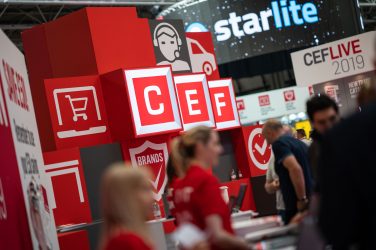 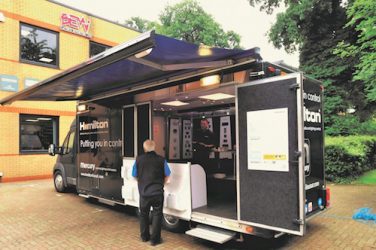