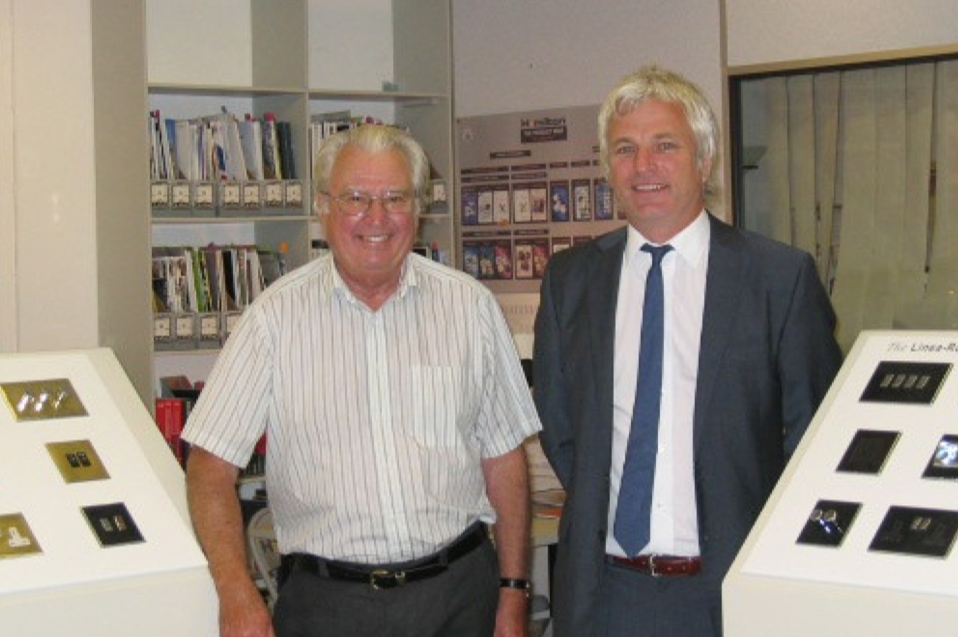 Hamilton Litestat, which this year is celebrating 50 years since the company’s incorporation, has sadly announced the death of its founder, Rod Hamilton, at the age of 90, following a stroke.

Rod started as a commission agent selling electric shavers, smoothing irons and electric fires. A request to try selling a new piece of technology called a dimmer, when the first question was “what’s a dimmer”, led him into the field of switches, sockets and lighting controls, with an ever-expanding choice of plate designs and finishes. For many years, these came from the Italian firm, Frascio; a close relationship that built the fortunes of both companies.

From an initial base in the west of London, he took the big step of moving the company to Mere in Wiltshire in 1984. This allowed expansion to serve not only the national market but also international demand, and to build a brand known and respected for quality and choice. Gradually the need for a wider skill base led to a factory being established in Bristol, where the bulk of the operation is now based.

Rod was still going into the firm at the age of 86, although much of the day-to-day running had moved into the hands of his son, Ian. Right to the end he would ask Ian, “How’s business going?”

Known as a tough businessman with native acumen, he nevertheless was also gregarious and generous, hospitable and humorous. 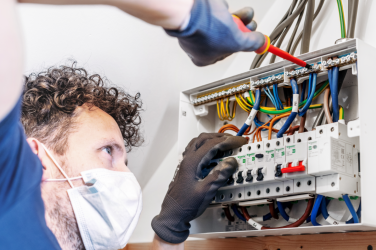 Schneider Electric has announced the launch of its Easy9 Compact. The next generation consumer unit ... 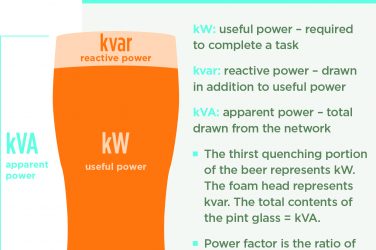