Industry must do more to boost engineering education, says EAL

Industry should be taking the initiative to educate pupils, teachers and parents on the benefits and careers available in the engineering and manufacturing sector, EAL has said.

The specialist awarding organisation for industry qualifications was responding to an independent report on the state of engineering in the UK, where concerns were raised on the number of young people gaining the right qualifications to maintain one of the UK’s largest sectors.

Engineering UK’s 2012 report stated that the engineering and manufacturing sector employs over 5.6 million people in more than 500,000 enterprises and generated a turnover of £1.15 trillion in the year leading up to March 2010. However, it also stated that there are insufficient numbers of students undertaking apprenticeships to Level 3 engineering, among other qualifications such as triple GCSE sciences and physics A Level, risking a shortfall in the supply and demand of skilled workers.

Ann Watson, managing director of EAL, said, ‘The engineering and manufacturing sector is vital to rebalancing the country’s economy and, therefore, it is important to enthuse young people about the industry and provide them with pathways to fulfilling careers. According to Engineering UK’s report, two million more engineers will be needed by the time today’s primary school pupils reach working age. In order to meet this demand industry must educate young people, as well as their teachers and parents, in the variety of careers available in engineering and manufacturing.

‘A vital area of recruitment is among 16-24 year olds not in employment, education or training (NEETs). With their numbers having risen significantly over the past 10 years, we need to be providing more education pathways, such as apprenticeships, to get them into employment. But the numbers of apprenticeships in engineering and manufacturing have risen by only a quarter over the past year, compared with over 70 per cent in other sectors. This disparity must be addressed.

‘We also need to ensure that we are developing female careers in this traditionally male dominated industry, with initiatives such as Semta’s ‘Career Investment and Progression Programme’, which will benefit hundreds of female employees across the UK.’ 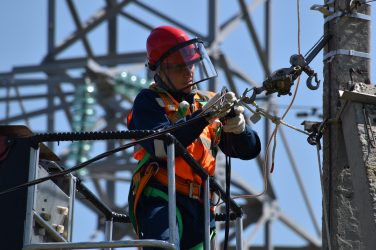 Electricians are among the most in-demand professions of 2021

A new study by Paymentsense has found that electricians are among the highest increase in-demand for ... 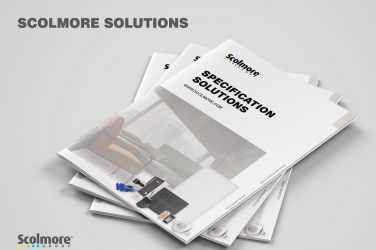 Scolmore Group has produced a comprehensive ‘Specification Solutions’ brochure, which brings together products from ... 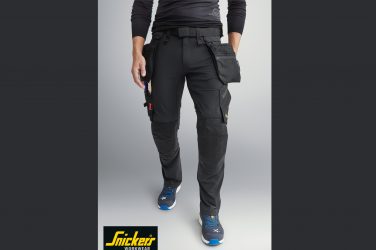 Snickers Workwear’s hi-tech fabrics and body-mapping designs give plenty of scope for every professional ...