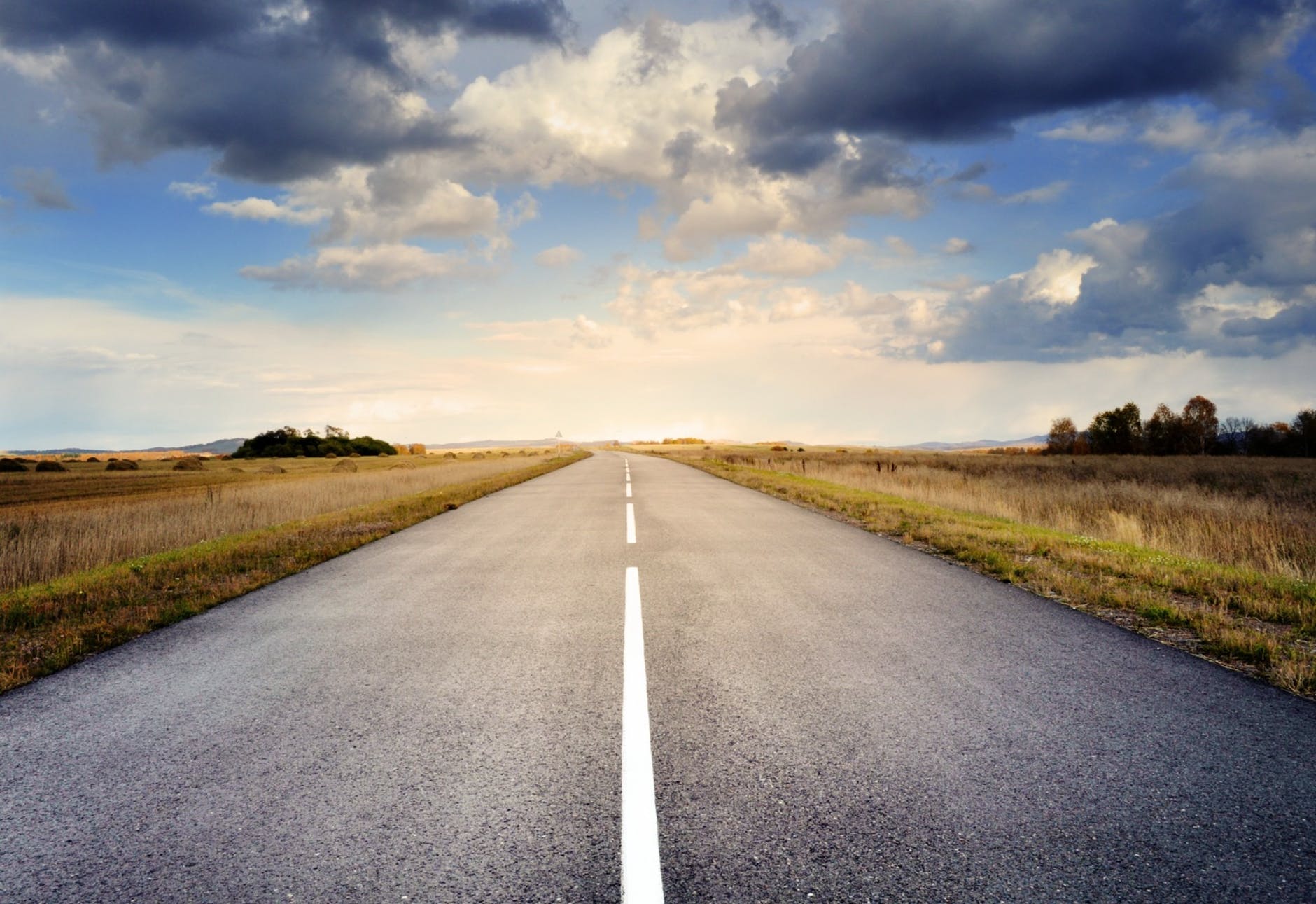 McCann, a Nottingham-based civil and electrical engineering firm is playing a key part in the upgrade of a major midlands route through the implementation of essential works as part of the M1 junction 23a – 25 smart motorway scheme.

The project to upgrade the 7.5 mile stretch of one of England’s busiest routes started in September 2017 and is scheduled to be completed late 2018.

Highways England set out the scope for the project which includes the conversion of the hard shoulder to create a fourth lane between junctions 24 and 25 as well as alterations to junctions 24 and 25 to accommodate the new fourth lane. It also includes the implementation of variable speed limits and associated smart motorway systems, new CCTV systems and electronic signage, a hardened central reservation and a queue detection system to control congestion.

Working alongside Costain and Galliford Try for client Highways England, McCann has taken on the role of subcontractor on the project and was awarded the work based on its successful track record of delivery on previous smart motorway schemes for Costain – namely improvements between M1 junction 32 to 35a and M1 junction 19 to 16.

Speaking about the M1 junction 23a to 25 project, operations director Carl Lancaster says, “As a key subcontractor, we bring a wealth of smart motorway experience to this project – something which was recognised by Costain when we tendered for the work,”.

He continues, “The aim of the M1 junction 23a to 25 smart motorway scheme is to reduce congestion and smooth the flow of traffic to improve travel times for drivers. The finished project will also help to minimise environmental impacts and maximise the capacity of the motorway while ensuring continued driver safety.” 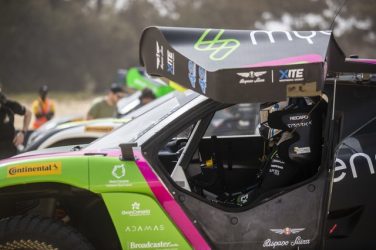 myenergi is leading a project to leave a lasting legacy when the Extreme E ... 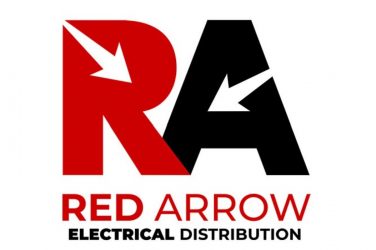 Red Arrow Electrical Distribution is aiming to raise at least £100K for charity by ... 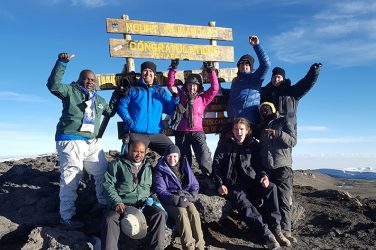