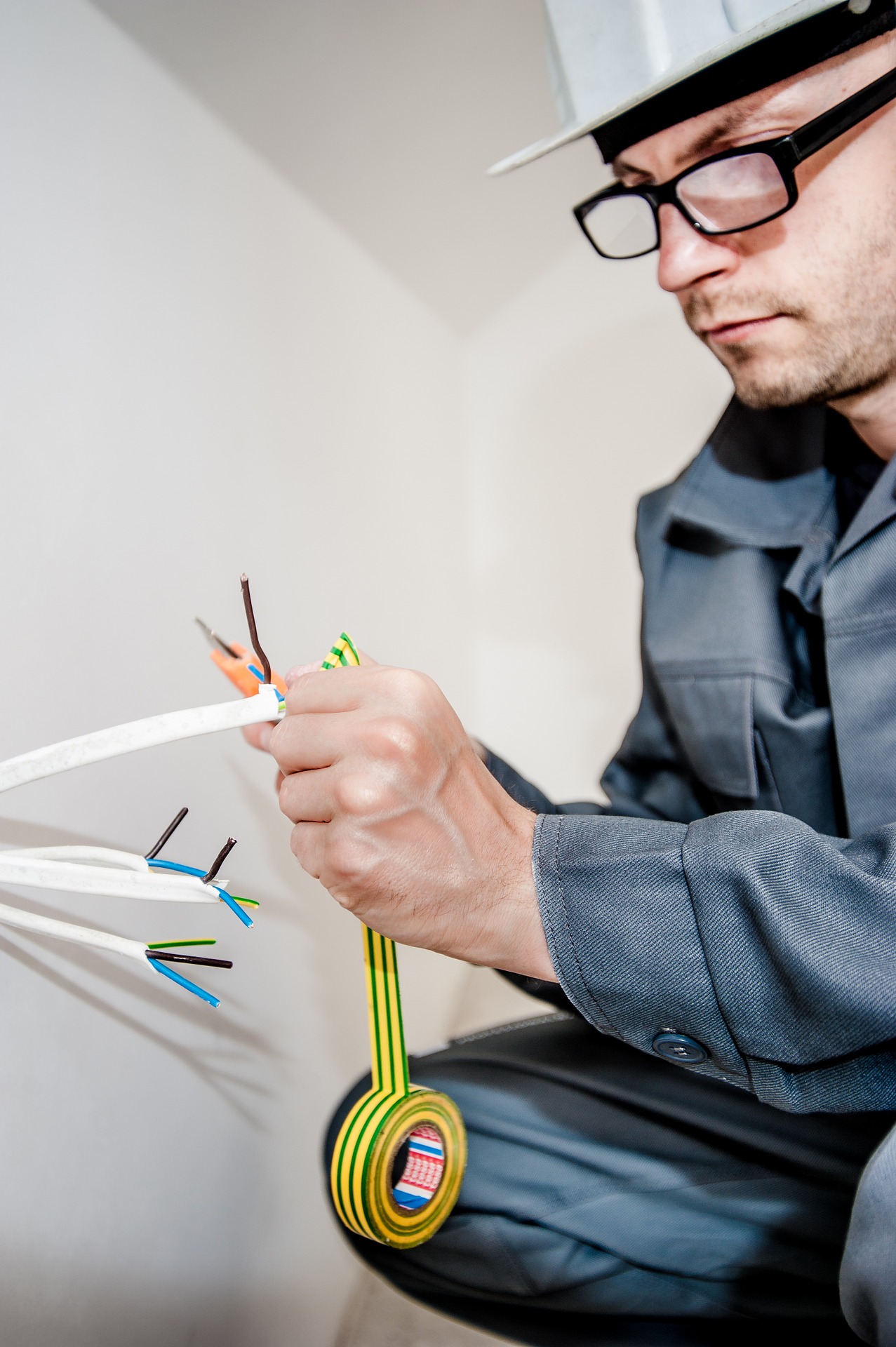 Over three in four electrotechnical workers (76%) say they prefer working for a direct employer rather than a labour agency, according to new survey findings commissioned by the Joint Industry Board.

Just one in six respondents (16%) say they favour agency labour work over direct employment. Over four in 10 of those who preferred agency work (43%) said it was due to the flexibility, while nearly three in 10 (29%) said it was because they could earn more.

ECA director of employment Alex Meikle comments: “These findings overwhelmingly show that electrotechnical workers are more content and likely to be more productive working directly for an employer. 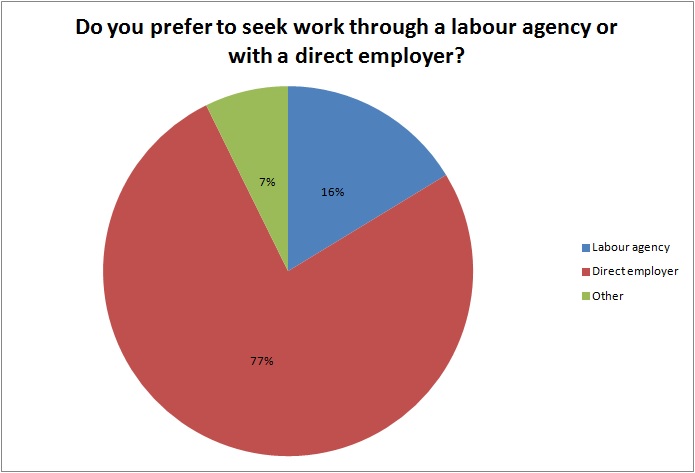 “While agency workers can be a necessary source of flexible labour for businesses, the industry should take a hard look at the value of temporary employment. It’s now time for a rebalancing that ensures worker productivity is maximised moving forward.”

Some 422 electrotechnical workers from across the UK responded to the survey, which was held during the first quarter of the year.

The ECA’s recent submission to the government’s industrial strategy consultation noted that ‘higher (employee) engagement is associated with higher performance’, and urged the government to consider using the procurement process to improve employer-worker collaboration.

The 2009 government-commissioned Macleod report found that ‘the correlation between engagement, wellbeing and performance is repeated too often to be a coincidence’. This view indicates the value of employee engagement and support initiatives – such as occupational health assessments and CPD training – to ensuring worker productivity.

Another recent ECA survey on the value of corporate social responsibility found that half of electrotechnical businesses said that having a CSR policy in place meant they were more likely to retain and recruit staff. 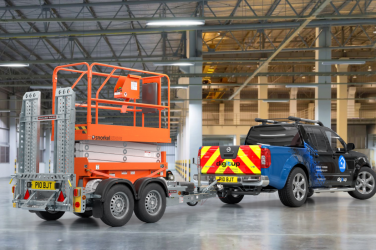 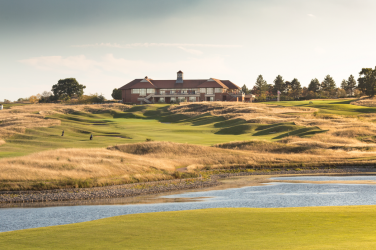 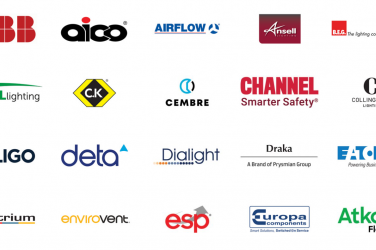 Legrand has become the 50th manufacturer to sign up to EDATA, the industry-run data ...