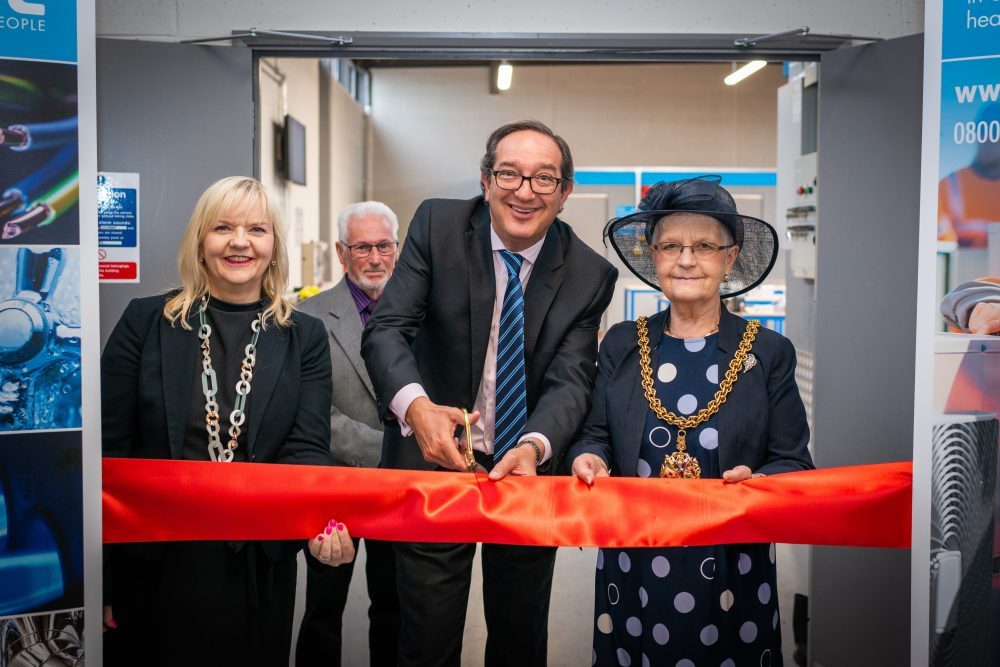 With a brand new and fully equipped electrical workshop, the centre has been designed to offer top-quality training to electrical apprentices in the Carlisle and wider Cumbria area.

This centre is the latest of a number of dedicated centres and joint ventures JTL has launched in the last few years. JTL now has its own centres operating successfully in Birmingham, Tankersley, Norwich, Oxford, Yeovil, Orpington, Maidstone, Ashford and Langley Mill in Nottinghamshire – and of course now in Carlisle. There are plans for a further centre to open in York later this year.

Every young person JTL works alongside has the support of a dedicated Training Officer. Many of JTL’s Training Officers have been ‘on the tools’ themselves, so they understand the pressures and the needs of young people coming through a work-based training programme, and are able to effectively listen to and mentor their apprentices during their training. They also work as liaison officers with local employers, making sure both apprentice and employer are content with the way things progress throughout the apprenticeship – which is typically four years.

Introducing JTL to the attendees at the opening, Chief Executive Jon Graham said, “We are delighted to be here in Carlisle, and the welcome we have received already has been very rewarding and clearly shows there is an appetite for the kind of training we offer here in the city and the surroundings areas. At present, we are planning to run electrical apprenticeships on block release, delivering the necessary training over two years – the full apprenticeship still remains as four years – but delivering block release training works particularly well for companies that work away from their base. We currently have one block in the first year and one in the second year ready to work from this centre.

“We will also be offering day release training here from September and this will be delivered over three years, so we will have block and day options available for employers, and we expect to run one stream of each from September.

“We are looking to recruit new apprentices to join us from September, to join 19 currently in their second year and 16 in their first year.” 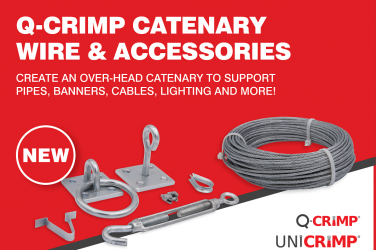 Unicrimp continues to expand its cable accessories portfolio and the latest development sees the addition ...