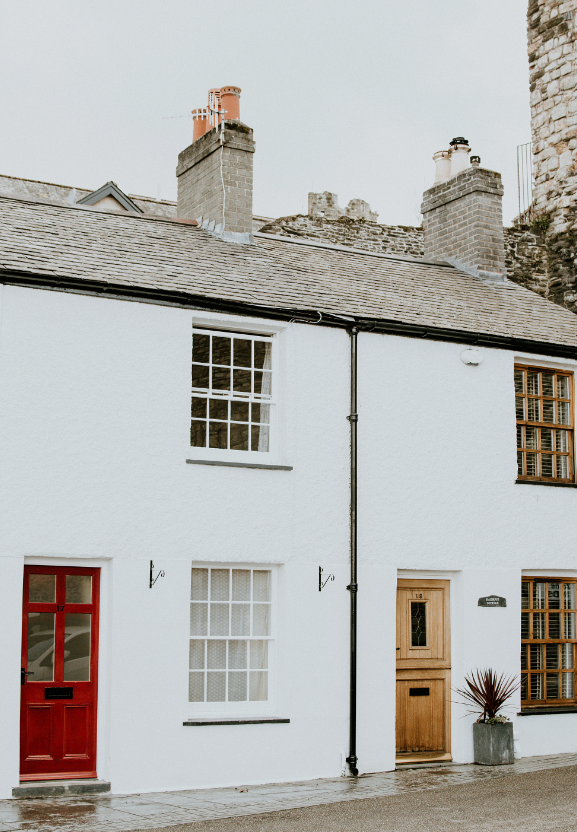 Landlords don’t have long to comply with new safety laws that will better protect millions of renters, a charity is warning.

From 1 April 2021 laws come into force for all existing tenancies in England, forcing private landlords to provide documentation that their property is electrically safe.

The new laws, championed by Electrical Safety First, will require landlords of privately rented properties to have an inspection of the electrical installations undertaken every five years to determine that they are safe.

The inspection, known as an EICR or Electrical Installation Condition Report will highlight any urgent work needed to ensure the property is safe. Landlords that fail to comply or have necessary repairs undertaken could face fines of up to £30,000.

The law comes many years after the death of Thirza Whittall in 2008, a mother who was electrocuted whilst stepping into her bathtub due to an unidentified electrical fault. An inquest heard the property had not been checked since 1981.

A prevention of future deaths report was issued by a coroner in 2019 following the death of Professor John Alliston.

Prof Alliston was found face down in the garden of a privately rented property he was sharing with his wife. He had  been electrocuted by a cable that had become live due to a fault. The coroner later called for mandatory electrical safety checks in rented homes.

The charity believes the new laws will prevent future tragedies occurring and help to improve the condition of England’s housing stock.

Chief Executive of Electrical Safety First, Lesley Rudd comments: “Renters will be better protected from the dangers posed by electricity under these new laws. Whilst many good landlords already carry out checks, some do not. These checks  will help prevent  tragedies like those involving John Alliston and Thirza Whittall from happening to others.”

Electrical Safety First has produced an expert Q&A following increased enquiries from landlords as the deadline for complying with the new laws approaches, which can be found here. 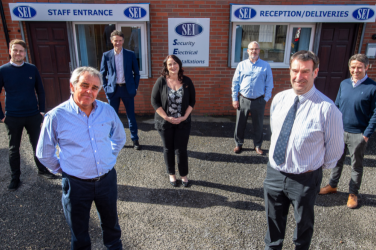 A Lancashire-based provider of security and electrical installations has been acquired by its management ... 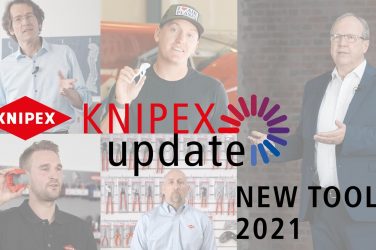 The tool innovations of the year!

Pliers manufacturer KNIPEX has shown its brand new tools for the first time at ...