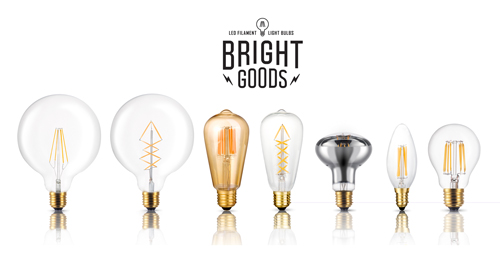 The company was established in 2006, when LED was a new lighting buzzword, and success arrived early when it was named as LED Lighting Partner to the British Gas ‘Green Streets’ initiative.  This ground-breaking project invested £2 million into helping Britain become greener. In the same year, the Co-Operative Food Group launched its comprehensive stores ‘energy refit’ programme, selecting the company’s Goodlight LED Tubes into all cold-store and refrigeration areas nationally.

During 2013, LED Eco Lights launched its unique 3-in-1 functional Goodlight 2D LED Lamp which won ‘Most Innovative Lighting Product’. The company also opened an office in the Middle East to meet huge demand for the Goodlight brand. This was followed by the completion of its 4,000th LED installation and the introduction of two

industrial products – the GX1 LED High Bay and the G360 LED SON Replacement – which were mentioned as ‘Top Lighting Innovations of 2015’ by Lux magazine.

Another proud moment arrived in 2015 when the company was chosen as the only lighting supplier by producers of DIY SOS: The Big Build, Veterans Special which highlighted the renovation of dilapidated properties to create much needed homes for war veterans and their families. 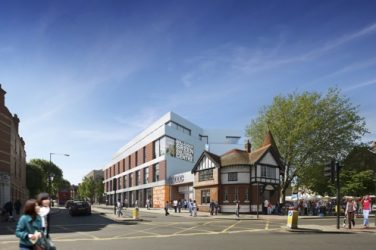 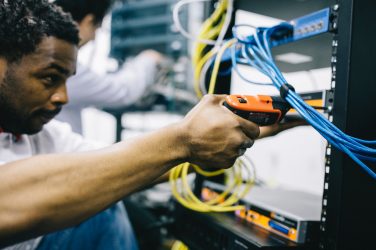