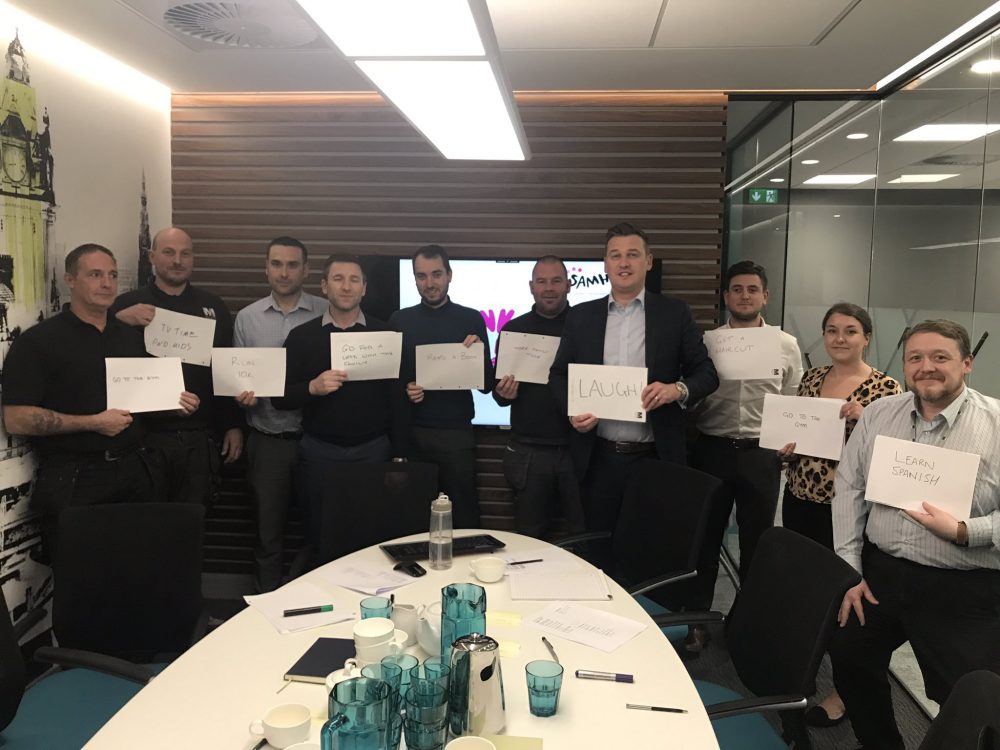 Building services specialist, Mpact Group, is continuing its campaign to tackle the ‘hidden secret’ of mental health problems in the construction sector with an in-house training course that has already led to direct intervention for one member of staff potentially at risk.

About a dozen employees, ranging from site and office staff to managers and directors, recently took part in a programme run by the Scottish Association for Mental Health (SAMH) to help recognise the signs of poor mental health. Coached in techniques on how to discard the stigmas attached to mental health problems, participants were also advised on best listening techniques and what actions to take if a colleague is in distress.

Martin Robertson, Health and Safety Manager at Loanhead-based Mpact Group, said the course has paved the way for further constructive conversations in the office about the issues surrounding mental health. At the same time, directors have taken ownership of the drive to raise awareness.

He comments, “I have also observed at least one overt example of a site operative noticing that his colleague had a potential issue. This operative then took appropriate action by taking the time to ask if he could help, listening to what his colleague had to say, and then advising him to go home – this was then reported to me afterwards.”

The Electrical Industries Charity estimates that more than a quarter of a million people in that sector along are suffering from mental health concerns. But alarmingly, the charity also calculates that 95% of these people often lie about how they are feeling.

Robertson says the atmosphere of the construction workplace – which remains male-dominated – does not encourage communication on the subject. That is why the expanding firm has brought in SAMH to help with the identification of potential problems among the electricians, plumbers and joiners that make up MPACT’s 65-strong workforce.

“Socially responsible companies like ours cannot afford to ignore this issue, no matter how difficult it might be to instigate these kinds of conversations,” Robertson states.

“Raising the issue can’t be seen as any kind of insinuation, and it requires a significant degree of sensitivity to elicit a positive response from the person being approached. Our open-door policy means what it says – employees should have no concerns about bringing personal issues to their line manager.”

Further courses are planned to involve more staff at Mpact, and plans are also in place to develop the training to a deeper level with some management personnel.

Set up in 2007 by director Paul Wringe and his brother-in-law, Matthew Wright, Mpact Group is headquartered in Loanhead, near Edinburgh. Operating on a strong corporate social responsibility agenda, the company offers Cat A fit-outs, Cat B refurbishments, reactive and planned maintenance across a range of environments and industries. 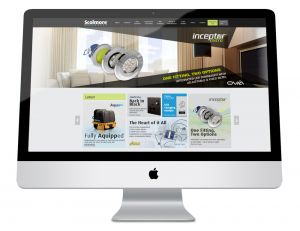 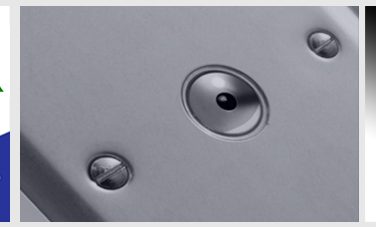 Not all LED lights are dimmable, as some manufacturers still offer versions that are non-dimmable, ...