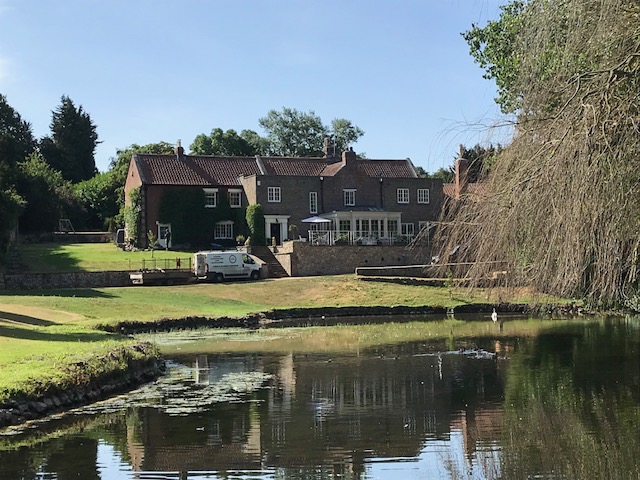 The installation consists of two Stiebel Eltron WPF 13S ground source heat pumps, which provide heating and hot water to the whole property, using a nearby lake as a water source.

Since completion, the system has been monitored using Stiebel Eltron’s internet service gateway, which has revealed a seasonal performance coefficient of 3.36. This is in addition to feedback from the customer that the home has been consistently warm despite challenging winter weather, and that hot water has been supplied without disruption.

A backup oil boiler was also incorporated into the system with the role of activating in sub-zero temperatures. Throughout operation, this boiler has not been required, demonstrating the unit’s consistent performance in a range of weather conditions.

This performance, and the innovative nature of the system’s design and installation, has led to it receiving the technology award at this year’s Architect’s Journal Specification Awards. Judges praised the installation as “a really successful solution which isn’t disruptive and comes out with a great result”.

It also received praise for its size relative to performance, with another judge stating, “For the scale of its effect, I’m amazed at the compactness of the product.”

Welham Hall is a large countryside property, and this context informed the design of the system and the choice of Stiebel Eltron product. The end result is a near-invisible system that avoids the disruption of trenches being built by being fed by the lake, maintaining the character of the local area. 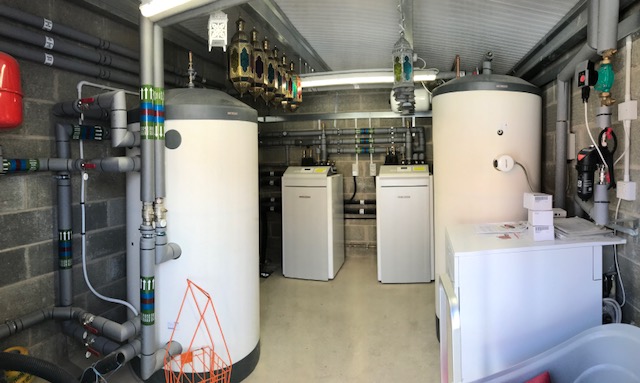 Mark McManus, Managing Director of Stiebel Eltron UK, says, “This is a fantastic and innovative project that we’re proud to be a part of. The performance statistics that have been revealed, now that the system has been installed for some time, really demonstrate that heat pumps are the optimum renewable energy product for large properties like this.

“The recognition that this scheme has received, particularly from The Architect’s Journal, really showcases that the UK is embracing new energy systems. Sustainability is becoming a key concern in the property sector, and we’re looking forward to seeing more developers turning to these innovative green solutions to power their new-build and retrofit projects.”

Chris Whitelock, of Pure Renewables, adds, “This scheme is a fantastic example of what can be achieved when an ambitious customer prioritises sustainability and a forward-thinking approach.

“Designing and installing this system alongside Stiebel Eltron was a fantastic experience, and we’re delighted that the customer has given such positive feedback on the operation of the products.” 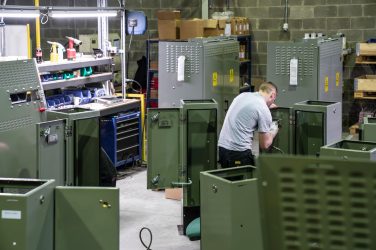 Achieving 50 years of manufacturing excellence is a significant landmark which underpins the strategy ...

NAPIT and Schneider powered up the nation

NAPIT and Schneider powered up the nation Held in 12 locations across the country, ... 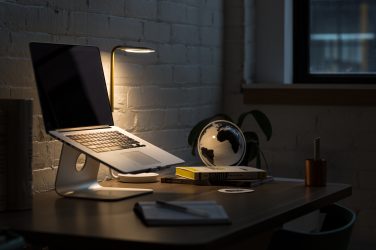