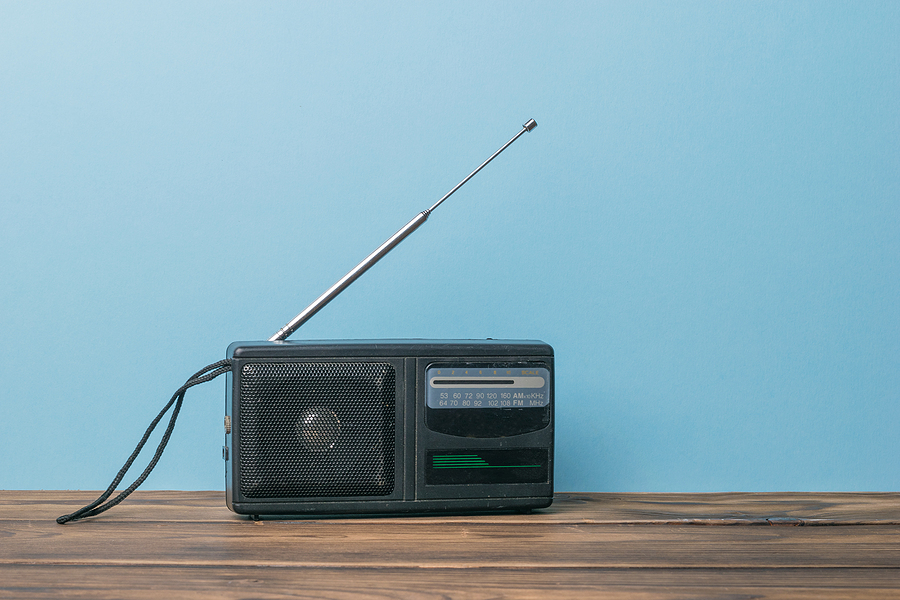 New data has shown that radio fans spent more time listening to commercial stations rather than the BBC over the first part of the summer; the first time that this has happened since 1999. It is radio stations such as Fix Radio that are continuing to grow through the loyal fanbase that it is building. Fix Radio is the home of entertainment, music and information for UK tradespeople. In the last five years the station has been built from the ground-up with tradespeople in mind, providing a mixture of authentic trade voices, up-beat music and a schedule designed around the tradesperson’s day.

After working on building sites for six months, Founder and CEO, Louis Timpany saw first-hand how builders relied on the radio during busy periods to keep their energy and morale up, but he was dismayed by the monotonous and limited music-choice played on mainstream media outlets, and boring spoken content featuring unrelatable stories.

As a result, he launched Fix Radio in 2017 to target the 2.2 million construction workers in the UK, providing a mixture of authentic trade voices, up-beat music and content relevant to builders on-site. This culminated in a £1 million crowdfund in April 2022 to aid the radio station’s growth and progression. Fix Radio started broadcasting nationally in May and has grown substantially since. Currently broadcasting nationwide on DAB, online and through its app, it reaches an audience of 85,000 tradespeople each week. Fix Radio has built a loyal trade audience in London and Manchester with its blend of entertaining content, powerful coverage of issues such as mental health and tool theft, and varied music libraries.

The station’s schedule includes some of the biggest talent in the industry, including Facebook superstars the Bald Builders, Clive Holland of the BBC and formerly Cowboy Trap, the country’s most famous plasterer Chris Frediani from DIY SOS.

Louis says: “It’s so humbling to see so many of the builders all around the UK that have got behind us and showed us all of their support. It’s given all of the team a massive boost – it’s a seriously exciting time for the business and I can’t wait to share the plans we have to continue our growth throughout the UK.” 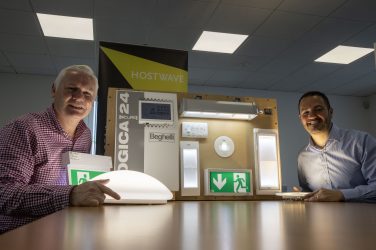 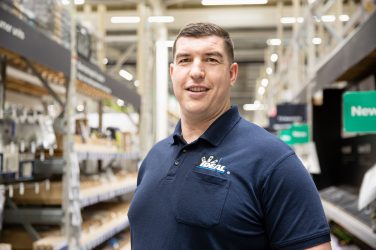 IDEAL Industries has promoted Mike Cullom to the role of UK Sales Manager. Mike has ... 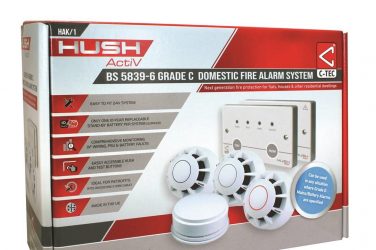