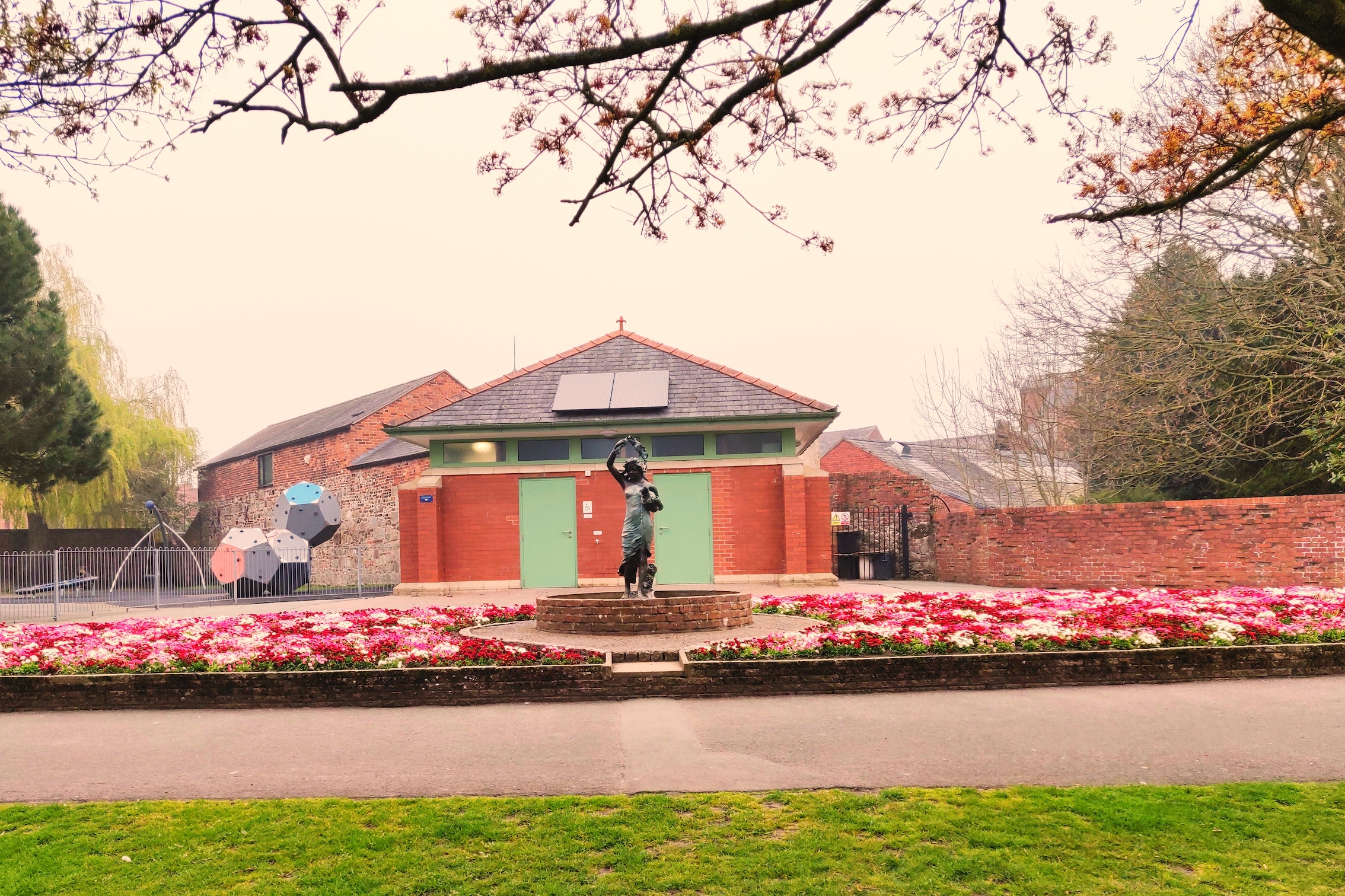 Megaman has had a number of its lighting solutions installed at Cae Glas Park’s public toilets as part of an important refurbishment project in Oswestry, Shropshire.

After years without being renovated, the old toilet block had started to look dated and was showing signs of wear and tear. Oswestry Town Council approached its electrical contractor partner, Highline Electrical for a solution. Following a meeting with its merchant partner, the contractor was recommended Megaman’s low-energy lighting solutions.

After being impressed with the company’s technologies, the contractor met with Megaman’s Project and Specification BDM, Lloyd Robson to discuss the refurbishment plan. During the meeting, Megaman’s team drew up a design to replace the lighting units in the toilet. The new lighting solution emitted the appropriate lux levels, but also helped to significantly reduce energy consumption. What is more, the new system was designed to run off a dedicated solar panel, which was installed at the top of the structure.

After agreeing on the plan, Highline Electrical Ltd met with the council who signed off Megaman’s lighting design. The council were impressed with the planned refurbishment and gave the contractors the greenlight to begin work. In total, the team fitted over 20 new Megaman lighting units.

Included in this installation were Megaman’s RICO LED Downlights as well as its FONDA Integrated LED Bulkhead. Both ranges have been designed, tested and produced to comply with the necessary environmental legislation and industry codes of practice.

The RICO LED downlight is an ultra-slim LED light, which is ideal for any ceiling recess with a limited depth. The unit operates with industry standard constant current, making it compatible with a wide range of drivers on the market. Similarly, the FONDA Bulkhead is suited for use in common spaces as it features corrosion free tough polycarbonate vandal resistant paint. The unit meets IP66 and IK10 requirements, making it an effective and efficient LED replacement for conventional outdoor CFL luminaires.

Commenting on the project, Andy Vaughan, Director of Highline Electrical Ltd commented: “We were delighted to be part of the Cae Glas Park project. The toilet block has now been completely redesigned and fitted with new lighting units. The space looks a lot better than it did before and is running off far less electricity. Thanks to Megaman’s low-energy lighting solutions the toilets are operating more efficiently, which is helping to reduce the council’s energy bill.”

The ease of installation of Megaman’s products facilitated a quick turnaround for the development team. The project, which broke ground in February 2019 was completed in March, just one month after the units were installed. Crucially, the redevelopment was finished just in time for summer and the park’s busy schedule of live music, fun days, sponsored walks, bowling, tennis competitions and band concerts.

Speaking on the refurb, Lloyd Robson, Project and Specification Business Development Manager at Megaman commented: “This was a great project to be involved with. For companies and councils alike, there has never been a better time to make the move away from fluorescent lights to LED units. There are a number of tax offsets on offer to those moving to more low-energy lighting solutions. It’s great to see Oswestry Town Council join the movement and make real efforts to cut its carbon footprint.” 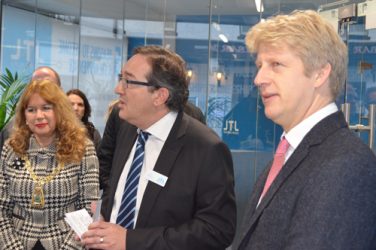 New training centre opens at JTL HQ in Orpington  JTL, one of the UK’s ... 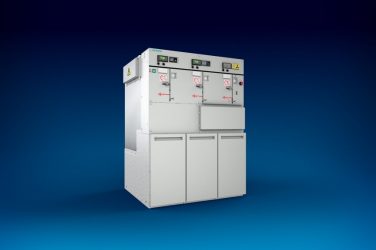