The Electrical Contractors’ Association welcomes news that Skills Minister John Hayes has announced that from August 2012, apprenticeships will need to last for a minimum of one year to qualify for government funding.

Iain Macdonald, ECA head of education and training, said, ‘We have long argued that it was ridiculous that 20 per cent of so called ‘apprenticeships’ could be completed in less than six months. Yet until now, these were considered as worthy of funding equivalent to a four year advanced apprenticeship, which is acknowledged by our industry as being the standard for entry.’

He continued, ‘We strongly believe that funding should only be used for courses that really do prepare an individual for a career, whether in a catering firm, a manufacturing plant or, indeed, as an electrician. Ensuring apprenticeships last for a year is a good first step, but the government must go further and ensure that only apprenticeships with industry recognised outcomes receive funding. Only these provide a real route to employment, guaranteeing the government’s investment will pay dividends in years to come.’ 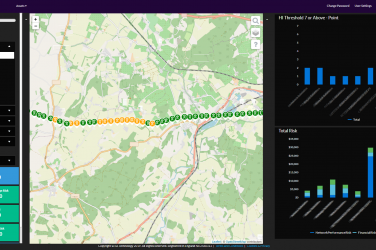 As a trusted provider of software, consultancy, and technical services to Scottish and Southern ...