The Select Committee of MPs taking evidence on the Building Regulations covering electrical and gas safety in dwellings has issued its detailed findings. The key findings for the electrical sector were:

·         To urge an increase in public awareness campaigning for Part P

The report concludes that far too many homeowners do not appreciate the dangers of using substandard engineers on their own liability when it comes to fault electrical work. The chair of the committee, Clive Betts, commented, ‘The government should oversee a coordinated public awareness campaign by the various industry organisations to raise public awareness and ensure homeowners appreciate that they themselves are liable for faulty electrical installations and repairs.’

The report recommends that electrical equipment sold by DIY stores for electrical installations should carry a health warning that it is illegal for an unregistered person to carry out most electrical works in the home without checks being completed meeting the requirements of the Building Control service. On this matter Betts added, ‘The committee will be writing to all the big electrical/DIY stores to highlight this key recommendation. Such labeling is vital to reinforce the important message to the general public that they must use a registered electrician to carry out electrical works in the home.’

NAPIT welcomes the findings of the report, many elements of which agree with the evidence provided by the organisation following a survey of its members on the effectiveness of Part P carried out in 2011. David Cowburn, managing director of NAPIT Registration, commented, ‘Issues such as greater scrutiny of Registration Bodies and coordinated publicity are issues that NAPIT and our members have been suggesting formally to DCLG since 2009. Our decision to become UKAS accredited in 2010 already addresses the way we manage conflicts of interest and we are not surprised that the committee have seen this as a wider issue for all schemes.’

The committee did consider mandatory registration (or licensing) and concluded that this would only be justified if the current arrangements were failing. They felt that a lack of enforcement needed to be addressed and asked that the government reports back in two years on the success of changes, and in that report should review the possibility of a mandatory use of registered installers.

On this issue NAPIT had submitted evidence that 90 per cent of its members supported mandatory registration, and Cowburn added, ‘We are happy that the committee has noted the poor enforcement we raised in our evidence, and cautiously welcome the fact that they have asked the DCLG to formally consider mandatory registration in two years’ time.’

The committee report and the evidence submitted can be found at: www.parliament.uk/clg 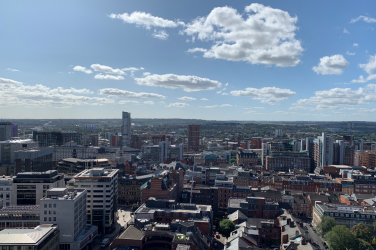 Leeds improving the safety of residents with HomeLINK

HomeLINK have been awarded a 12-month project with Leeds City Council in a move ... 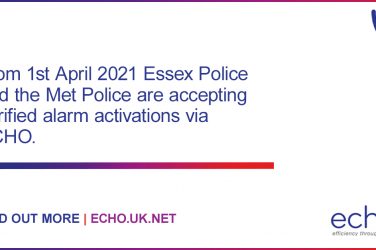 Police Alarm Receiving Centres to be ECHO-connected by October 2021

ECHO have announced that Essex Police and the Metropolitan Police have jointly issued notice ...