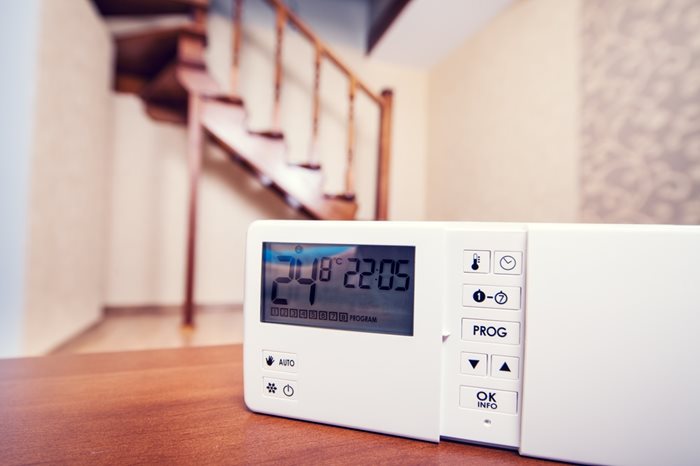 ECA Energy Advisor, Luke Osborne, comments, “These ECA findings suggest that smart meter users seldom report lower energy bills – which seems at odds with the Government’s ‘save money’ message. Smart meters can play a role in stimulating a shift towards a lower carbon future. However, the Government needs to do far more to incentivise change and explain the benefits of using smart meters if they are to increase consumer confidence and take-up in the near future.”

While 61% of smart meter owners reported that they had no issues with their smart meter, almost half (45%) reported they had experienced no benefits in having one. The benefit that came out on top for respondents with a smart meter was more accurate billing (29%), while one in 11 (9%) cited connectivity issues as a problem.

Furthermore, fear of data breaches and cyber-attacks came out as the top reason (30% of respondents) for not getting a smart meter, among those unlikely to do so. However, of those with a smart meter, less than 1% reported any issue with data security or hacking.

Osborne adds, “Public awareness of data security has increased significantly recently. These ECA findings show that the Government must do more to explain to the public why smart meters do not present a security risk from hacking or other data breaches.”

Less than one in three adults who are eligible for a smart meter (32%) surveyed have a smart meter installed, despite a Government commitment for all UK homes to have one by 2020. 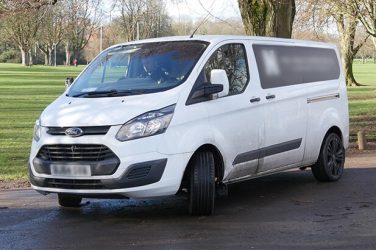 ECIC, the specialist insurer for the building services sector, has issued a new warning ... 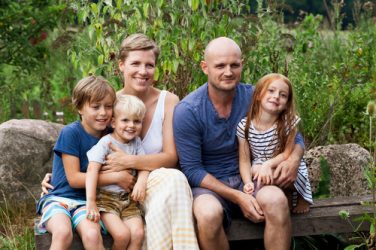 With central heating making up 31% of all household emissions, Vaillant has launched its ...