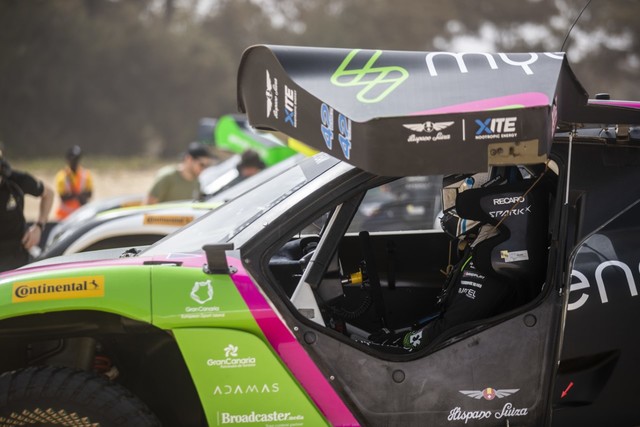 myenergi is leading a project to leave a lasting legacy when the Extreme E championship descends on Greenland later this month (Arctic X Prix, 28-29 August). The company, which sponsors the XITE ENERGY RACING team, is working in partnership with event organisers and XITE to transform the energy supply at a local school.

As part of the project, myenergi will install a ground-mounted solar array, battery storage system and eddi microgeneration diversion device. Wirelessly connected via a myenergi harvi, the set-up will collectively provide the school with free renewable energy and hot water – a completely carbon neutral utility solution.

The project, which aims to act as a showcase of renewable connectivity, is part of the championship’s commitment to making a positive difference at each race location.

Jordan Brompton, co-founder and CMO of myenergi, comments: “The Extreme E championship combines world-class motorsport with environmental activism to raise awareness of global warming and the climate emergency. As principal sponsor of XITE ENERGY RACING, we’re committed to taking sustainability to the masses and helping to inspire widespread behavioural change.

“While being involved in the championship has provided an unparalleled platform to share our vision, we knew that there was more we could offer. Renowned for our eco-smart home energy technologies, having the opportunity to transform a local school into a hub for renewable energy demonstrates what the future could – and should – look like.”

Cris Chapman, sales director at myenergi, adds: “Thanks to state-of-the-art renewable technologies, this project will enable the school to operate completely off-grid – zero carbon, zero reliance on mains supply, zero utility costs. It demonstrates precisely why embracing sustainability is such an important part of the global energy transition.

“Alongside leading the installation, we’ll be presenting to the Extreme E team and championship drivers to explain the project in further detail and showcase the transformational capabilities of connected renewable technologies.”

After the first two rounds of the 2021 Extreme E championship, XITE ENERGY RACING is sitting in sixth position, after impressive performances in both Saudi Arabia and Senegal. Led by team manager Juli Mundet Caballero and piloted by drivers Oli Bennett and Christine Giampaoli Zonca, the UK outfit is hoping for another successful weekend at Arctic X Prix later this month.

Extreme E, the all-electric, all-terrain championship, sees SUVs race through some of the most demanding environments on earth, including the Arctic Circle and Amazon rainforest. The series aims to highlight the impact of climate change on some of the most remote and notably-affected locations. 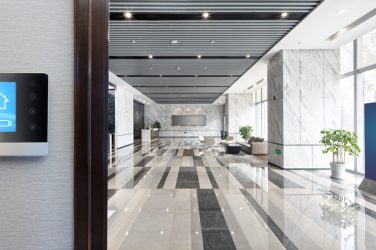