The study found that cooking/chef skills are the ones we pay most for every year – with people each spending an estimated £342 a year going out for meals. This is followed by having a car fixed or serviced (£213), going to the hairdressers (£125) and having building work done (£99).  In the average year adults in Britain amass a total skills bill of around £1473 each.

Interesting regional variations were found that highlighted that Londoners have a higher yearly skills bill, and residents in the eastern counties spending most on car repairs. The study found that of the 2000 UK residents surveyed, women had higher skills bills than men by nary £50 a year, while nearly three quarters of the country (72 per cent) say they would pay more for very highly skilled professionals.

The study is released to mark the send off of Team UK, which will fly to Brazil on 7th August to represent the UK at WorldSkills São Paulo 2015.  From 11th to 16th August 2015, 41 of the UK’s most talented apprentices, students and employees will go head to head with 1000 individuals from across the globe to be named the best in the world at skills ranging from visual merchandising and electrical maintenance to bricklaying and jewellery making.

Carole Stott, chair of Find a Future, said, ‘After honing their own skills during two years of hard work, Team UK will now be bidding to bring home gold medals from Brazil and prove that we have some of the most skilled young people in the world.  We really hope the public will get behind Team UK and take inspiration from their quest to be named the best in the world at their chosen skill.’

The international WorldSkills competitions are held every two years in cities around the globe to showcase and inspire world-class excellence in skills and introduce young people to a variety of skilled careers. Team UK is managed by WorldSkills UK, part of Find a Future, the educational organisation which brings together the nation’s flagship skills and careers experiences: WorldSkillsUK Skills Competitions, The Skills Show, and The Skills Show Experience.  For further information, visit  www.findafuture.org.uk.

The UK is currently 10th in the WorldSkills rankings after winning two Golds (Bricklaying and Cabinet Making), one Silver (Stonemasonry), three Bronzes (Aircraft Maintenance, Autobody Repair and Electrical Installation) and 17 Medallions for Excellence at the last WorldSkills Competition in Leipzig, Germany, which took place in 2013. 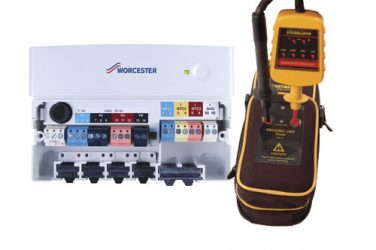 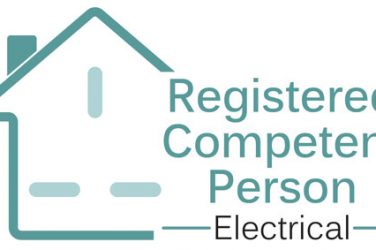 More than 41,000 firms are now listed on the Registered Competent Person Electrical website

More than 41,000 firms are now listed on the Registered Competent Person Electrical website ... 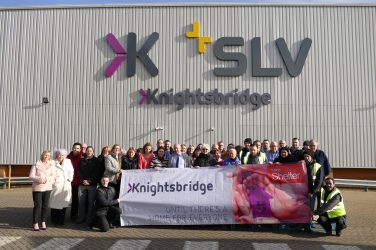 Knightsbridge to Continue Charity Drive in 2020

Knightsbridge has kickstarted the new decade with a £7,714 donation to Shelter, the housing ...