RDM was named winner of the JTL Excellence in Training and Development Award 2015 at the ECA conference in Westminster, London on 2nd to 4th July.

The company was also named ‘Best Employer of the Year in Wales’ for 2014 by the electrical industry training organisation JTL.

Dave Kieft said: ‘We are very honoured to have won this award. It is always pleasing to have my and my team’s hard work recognised, and it is also a reflection of our commitment to raising standards in the electrical engineering sector.’

DRS FM Services provides specialist engineering solutions to the facilities management sector. The company, which was established in 2013 with the assistance and support of the Welsh government’s Gazelle Business Challenge programme for start-ups regarded as having high growth potential, recently moved into new premises.

DRS received a ‘Highly Commended’ award as runner up for the ECA Contractor of the Year Award—up to £1 million turnover. The company has only been trading for 18 months.

This brand new award, covering activity in 2014, is to an electrical/electronic building services contractor with a compelling success story to share with the industry.

Andy Woods, director of DRS Facilities Management, said: ‘It’s a great thrill for such a young company as DRS to be named runner up by the ECA.’

‘We have enjoyed a rapid period of growth in the past 12 months which culminated in our moving to new premises, and we are looking forward to further growth in the near future.’

life of the party – or toast?

life of the party – or toast? An interactive video promoting awareness of Part ... 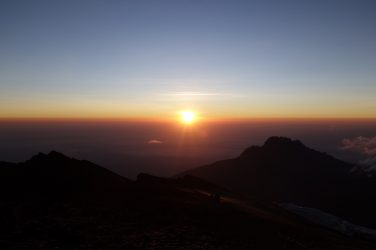 An adventurous team of five colleagues from R&B Star Electricals Wholesalers, based in London ...