From 1st October, Sprue is donating one CO alarm to the charity for every 20 FireAngel CO-9XT carbon monoxide alarms sold from participating wholesalers in the Province.

‘We’re thrilled to be joining forces with Gis A Hug in this campaign and we’re delighted with the great response we’ve had already from the trade,’ said Brian Trueman, Sprue’s area specification manager for Scotland and Ireland.

‘The Foundation does a tremendous job in raising awareness of this deadly gas and in protecting the more vulnerable by providing free CO alarms. With the heating season underway, this is an excellent opportunity for plumbing and heating engineers to keep more people CO safe. By teaming up maintenance work with advice, they play a vital role in ensuring customers take the right action to stay safe, including having working CO alarms in the right locations. By doing so this Winter, they will help to protect other more vulnerable people at the same time.’

With 12 branches throughout the region, Bassetts was among the first to sign up. Pictured at the Mallusk branch, Paddy Lowry said, ‘This is a great campaign to be involved in and rewarding to know that more lives can be saved as a result.’

Carbon monoxide has claimed the lives of more than 60 people in Northern Ireland in the past 10 years, yet research suggests that less than a third of households have CO alarms installed. Gas Safe Register estimates that although there is awareness appliances need to be safety checked annually, one in three Britons – around eight million people – don’t do it.

‘The new guidance introduced in Northern Ireland last year making CO alarms mandatory wherever a new or replacement combustion appliance is installed in a home – regardless of the appliance’s fuel type – will hopefully improve this situation,’ added Brian. ‘However, many think that CO only comes from gas appliances and assume they’re not at risk of poisoning because they don’t have a boiler, but any fuel that burns creates CO. Worryingly, CO can also enter a property from adjoining buildings.’

To find out how you can get involved in Sprue’s campaign with Gis A Hug, visit: www.gisahugfoundation.co.uk or www.fireangel.co.uk. 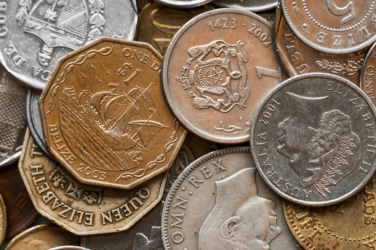 Tried and tested solutions for trying times with EIC

All of us may experience financial hardship in our lives but for some of ... 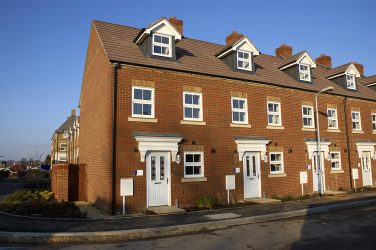 BEAMA have announced the details of a webinar series on Zero Carbon Homes powered ...