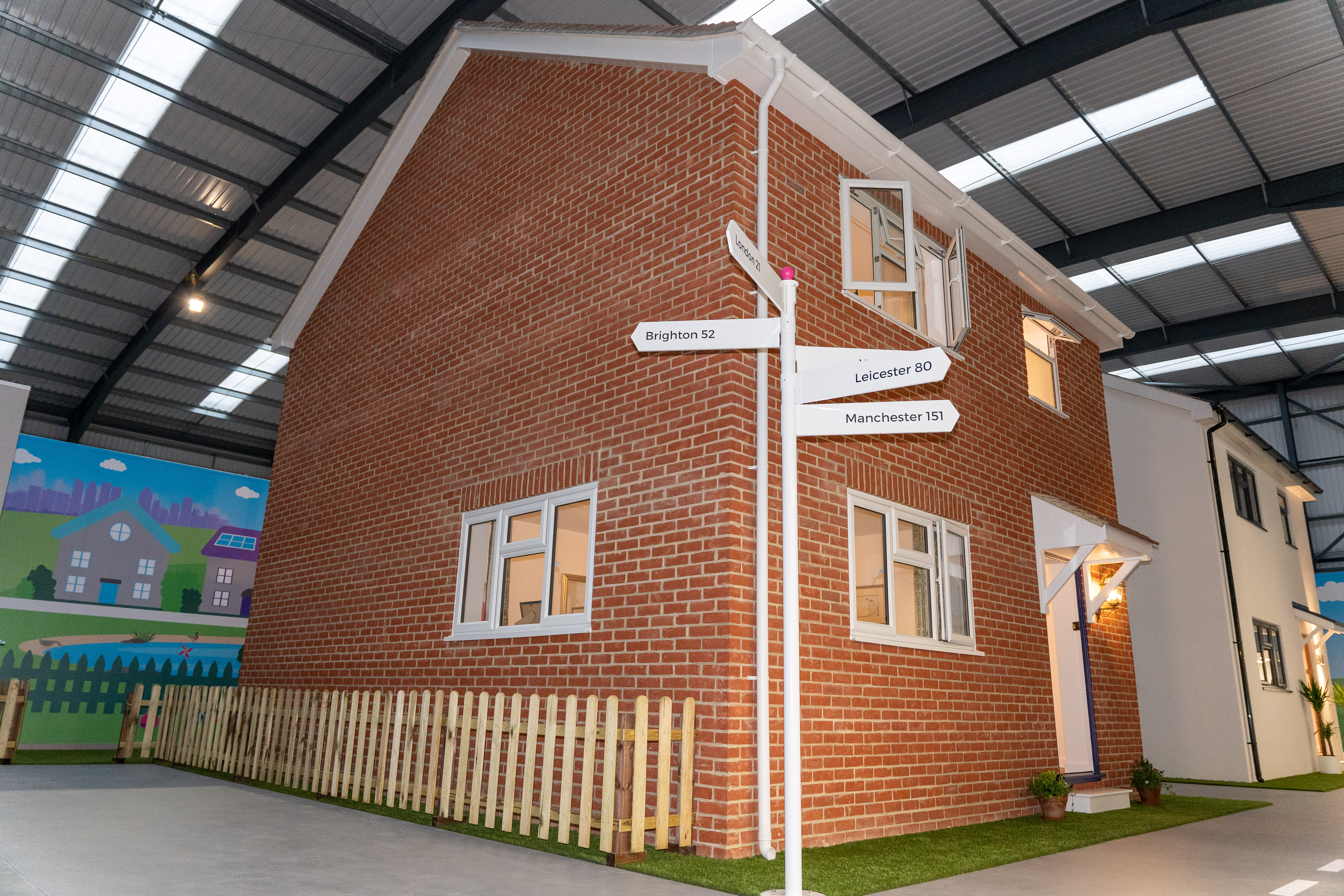 Octopus Energy and Lloyds Banking Group have announced a pilot scheme bringing a heat pump offer to UK households, in a move to reduce energy bills for customers and decarbonise the heating of homes.

Under the scheme, Halifax mortgage customers can get a heat pump installed from as little as £2,000.

Octopus Energy will provide and install the heat pumps, while Halifax will award a £1,000 Green Living Reward. The scheme, used in conjunction with a £5,000 government Boiler Upgrade Scheme (BUS) grant, could mean heat pumps for some homes will cost less than many gas boilers.

The offer is designed to benefit the around 40% of UK homes (10 million) which are already suitable for heat pumps, or around 65% (14 million) with a minor efficiency measure (such as loft insulation) carried out.

The new scheme will also unlock greener energy for UK households. Air-source heat pumps are a low carbon source of heating – running on electricity, increasingly from renewable sources – and are three to four times more energy efficient than gas boilers.

The news comes as UK homeowners face the worst cost of living crisis in a generation.

With higher efficiency and lower maintenance requirements than gas boilers, heat pumps are often cheaper to run than their fossil fuel counterparts. Under current energy prices, a heat pump could save a typical home £187 per year compared to a gas boiler.

The pilot is the latest in Octopus Energy’s roster of initiatives designed to wean the UK off fossil fuels and become more energy independent. Earlier this year, the energy supplier acquired heat pump manufacturer Renewable Energy Devices (RED) in a move to build cheaper and better heat pumps for the UK.

Rebecca Dibb-Simkin, Chief Product Officer at Octopus Energy, comments, “We’re always looking for ways to help people save money while accelerating the shift to a clean energy future. The pilot with Lloyds Banking Group comes at a crucial time for consumers facing a dual climate and cost of living crisis. It no longer needs to be a question of prioritising one over the other: heat pumps are greener than gas boilers, and thanks to Octopus, the government and Lloyds Banking Group they can be cheaper too.”

“Lots of homeowners who need to replace or want to upgrade a gas boiler may have considered the switch to a heat pump but see the cost as a barrier. This extension to our Green Living Reward scheme will make switching from a gas boiler to a new, more efficient, cheaper to run heat pump easier and more affordable than ever before.

“We won’t stop here. We are committed to playing our part in reaching net zero by continuing to support and encourage our customers to make greener choices for their homes. This pilot is just the first from our partnership with Octopus Energy; we will continue to innovate, we will continue to help make Britain’s homes better for their owners and better for the environment.”

The pilot is the first step in the partnership between Octopus Energy and Lloyds Banking Group, with more projects in the pipeline to accelerate the green energy transition at home.

Become an energy expert with online learning For those wishing to expand their skillset ... 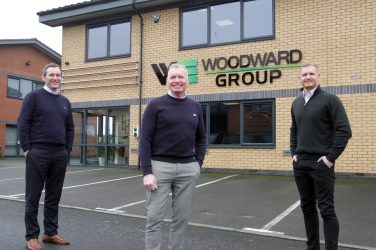 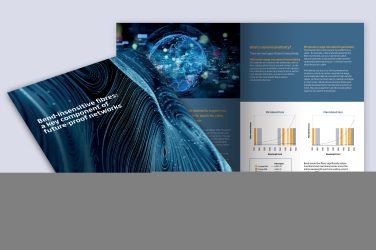 Draka, a brand of Prysmian Group, has announced the arrival of a comprehensive new ...