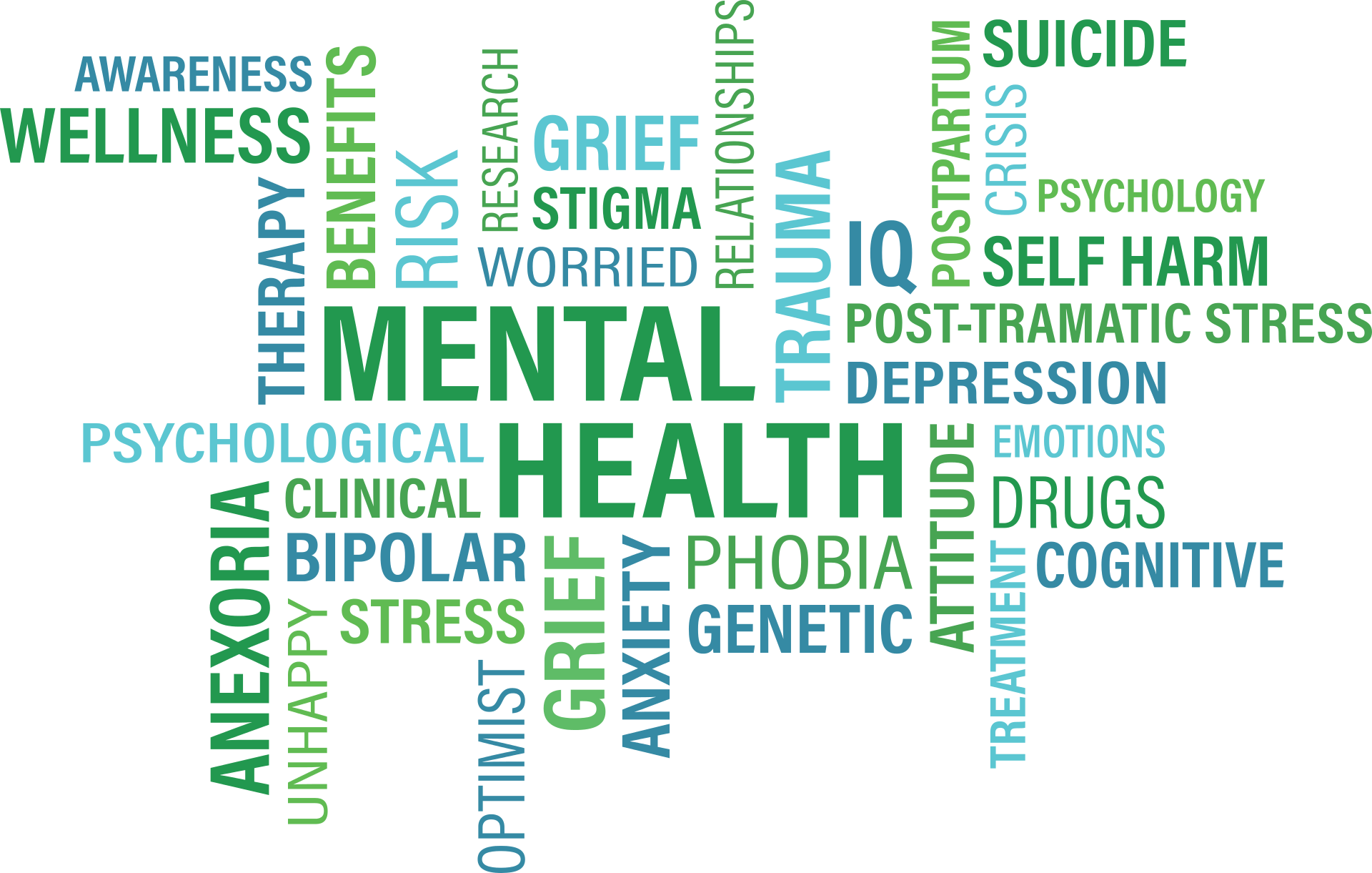 Almost four in 10 small and medium-sized businesses (37%) across all industry sectors are encountering mental health issues among staff due to unfair payment practices, according to a new YouGov poll.

“These shocking new findings show how late and unfair payment is causing a wave of mental health issues right across the economy and society,” says ECA Director of Legal and Commercial, Rob Driscoll. “With mental health now rightly in the spotlight, it’s beyond the pale that large businesses continue to impose such issues on SMEs across industry.”

“With this growing evidence of the huge social and economic damage caused by systemic unfair payment practices, the question should no longer be what is the cost of reforming the status quo, but how can we afford not to?”

Overall, just over seven in 10 SMEs (71%) across the entire economy are paid late. The worst affected sectors were legal (90%) and construction (82%).

The construction sector, which faces the additional burden of cash retentions which other sectors do not encounter, also fared poorly among mental health issues from unfair payment.

ECA and BESA are calling on the Government to give the Small Business Commissioner tougher powers to sanction late payers across every sector, as well as to legislating for a retentions deposit scheme to protect construction SMEs from systemic abuse of cash retentions and upstream insolvency.

On behalf of ECA and BESA, YouGov surveyed 2,000 decision-makers among SME businesses, between 20 January – 3 February 2020. An SME is widely defined as a business with 249 or fewer employees. 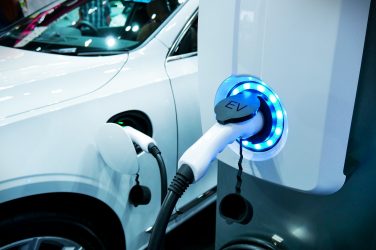 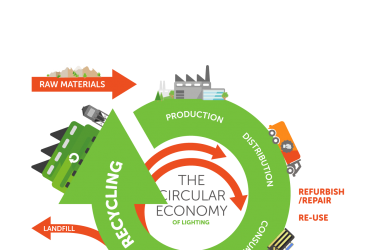 The Lighting Industry came together recently to listen in to Recolight’s webinar highlighting proposals ...