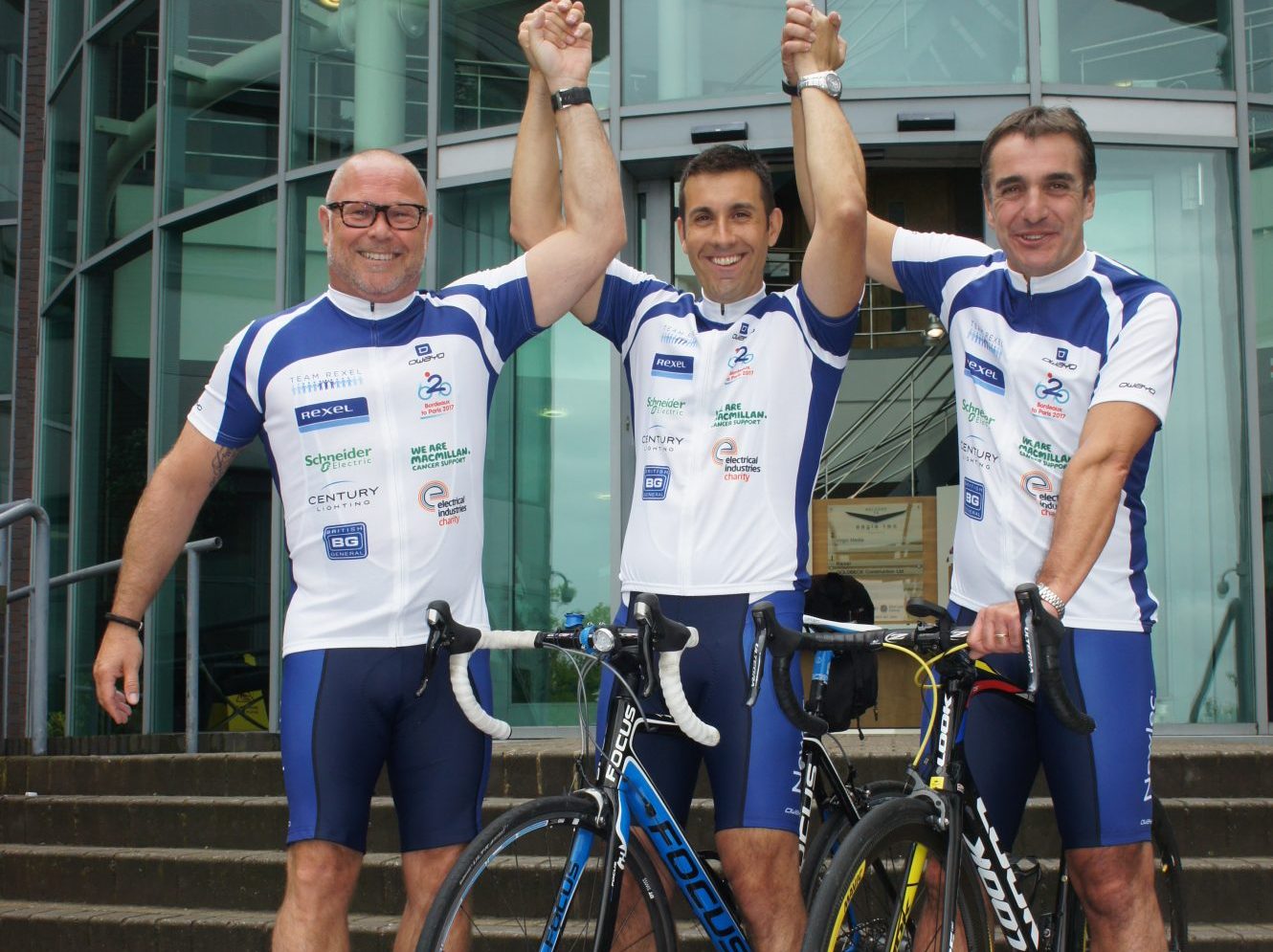 A team of 11 cyclists from Rexel has successfully taken part in a 400-mile charity bike ride which saw them pedal from Bordeaux to Paris.

The charity challenge, which raised over £30,000 for the Electrical Industries Charity and MacMillan Cancer Support, took place over four days and saw each individual team member cycle 100 miles each day.

“Cycling over 400 miles was a real test of grit and determination, and far more of a challenge than we ever anticipated,” said Peter Elliott, speaking at the finish line. “Prior to setting off, we knew the mileage would be testing but the two 12 hour days cycling 125 miles really took it out of us physically and mentally. However, knowing the level of support behind us and being able to raise such a huge amount for two charities which carry out some incredible work made it all worthwhile.

“Our customer base, including the suppliers and manufacturers we work with, have been incredibly generous, digging deep in order to support these two charities which are close to many people’s hearts, especially within the electrical industry.”

As part of the challenge, Rexel Group, France and UK also pledged to donate €3,000, which meant the team was able to exceed its original target of £30,000. 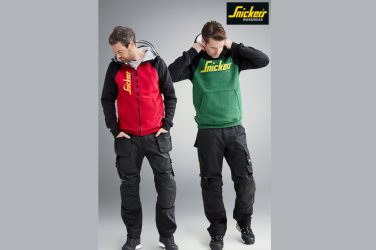 Snickers Workwear says that its new range of hoodies and sweatshirts for craftsmen and ... 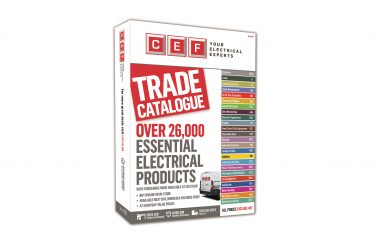 CEF, the electrical wholesaler, has launched a new, priced trade catalogue and website to ...