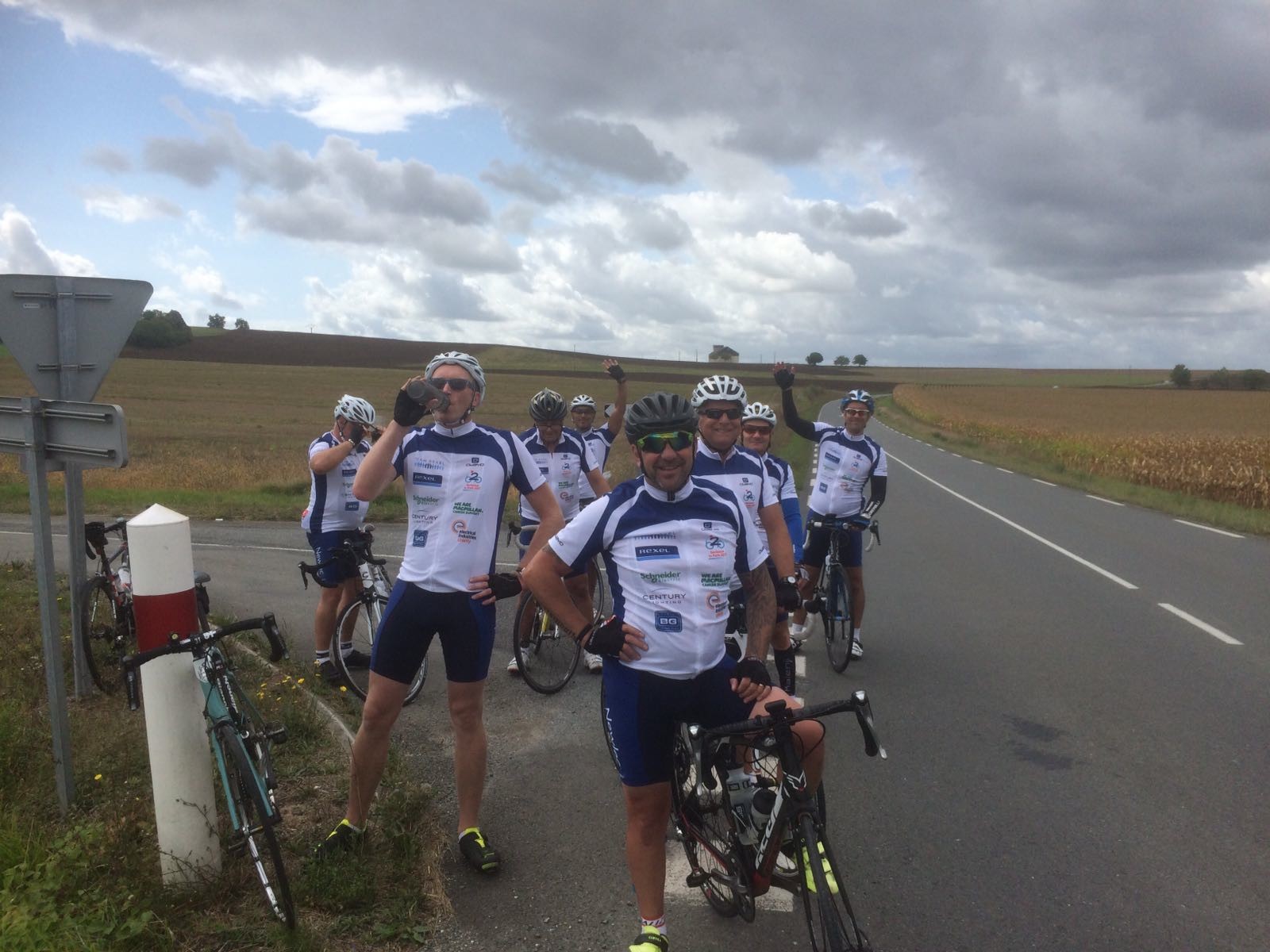 A team of 12 cyclists are preparing to take on a 450-mile ride to raise funds for the Electrical Industries Charity (EIC) and Macmillan Cancer Support later this year.

The mammoth challenge will take place in September, with the riders starting their journey in Paris and finishing up at Rexel UK HQ in Birmingham – a trip that will see them complete around 100 miles per day. In the team are seven cyclists from Rexel UK – two hailing from Rexel France, and three working for Rexel suppliers – with one vehicle supporting the riders throughout the trip.

Peter Elliott, Commercial Director at Rexel, has organised the trip since its conception six years ago. He comments, “This is the fourth time we have taken on this challenge in the last six years. In 2017, we raised an incredible £36,000 for our chosen charities – The EIC and Macmillan Cancer Support, through the many generous donations made. That brought the overall total to just over £70,000. This year, we are aiming to raise another £30,000 to achieve our target of £100,000.

“There are a few reasons behind our charity choices. I’m privileged to be on the board of the EIC, a fantastic charity which helps people facing real hardship in our industry. It’s a charity close to our hearts, as members of the Rexel team have benefited from the superb support they offer.

“Macmillan is particularly important to me as my father had been diagnosed with terminal cancer at the time of planning our first ride. He sadly passed away in August, a month before our ride in September. Cancer affects us all in some way, and Macmillan provide fantastic support for families facing up to this. Raising money for these valuable causes is very important to me – and the whole team.”

The biennial bike ride will hopefully have raised £50,000 for Macmillan after this challenge, helping to pay for approximately 1,785 hours, or a year of Macmillan nurses’ time.

Sara Johnson, Regional Fundraising Manager for Macmillan – Birmingham, Black Country and Staffordshire, adds, “Macmillan cancer support is there to help anyone affected by cancer find their best way through. Macmillan receives no government funding and therefore without large companies like Rexel doing amazing challenges like this one, we wouldn’t be able to keep providing practical, emotional and financial support to those affected by cancer and their families. Peter and the team are due to hit their £50,000 target for Macmillan this year. This is an amazing achievement, and we can’t say thank you enough to the team and everyone at Rexel for supporting Macmillan”

For more information on how to support Peter and the team, please visit https://uk.virginmoneygiving.com/RexelUKP2B2019Riders 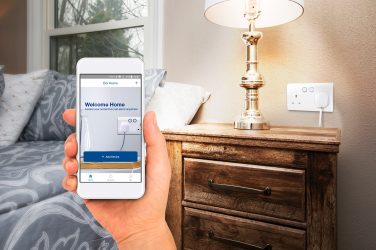 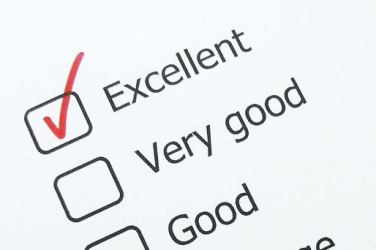 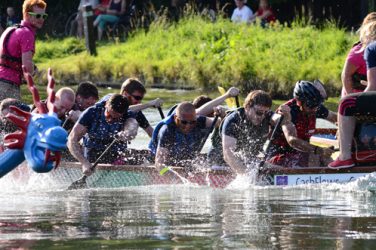 Enter the Dragon The Electrical Industries Charity is delighted to announce its first ever ...