With the vote on Scottish independence just a few weeks away, SELECT is taking the opportunity to bring major figures from both the Yes and the No camps together to clarify the arguments and help members make informed decisions.

The debate, which will be held at The Merchants’ Hall in Edinburgh on Tuesday 2nd September  – just 16 days before the vital vote – will also give members the chance to hear the views of colleagues on how the referendum might affect them both commercially and personally.

The organisation’s managing director, Newell McGuiness, said, ‘People have different views on the merits of potential independence, which are often strongly and passionately held.

‘At SELECT, we are politically neutral, but we feel that it is enormously important that people have access to full and fair information from both sides of the debate in advance of this constitutionally game changing event.’

The invitation to the Hustings is being issued by Graeme Anderson, chairman of SELECT’s Edinburgh and South-East Scotland branch. The evening will be attended by SELECT president John McKissock and members of the board.

Speaking for Better Together will be former Labour leader in Scotland and Opposition Finance Spokesperson Iain Gray MSP and Conservative spokesperson on Enterprise Energy and Tourism Murdo Fraser MSP.

Appearing for Yes Scotland will be Cabinet Secretary for Health Alex Neil MSP and the Green Party’s Alison Johnstone MSP. The debate will be chaired by journalist Keith Aitken.

The Hustings will be preceded by a drinks reception and followed by dinner and an industry speaker. Members wishing to attend should contact anita.horeckj@select.org.uk. 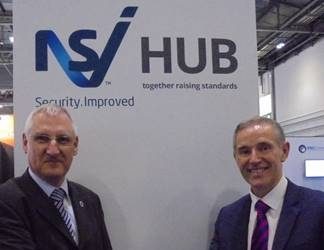 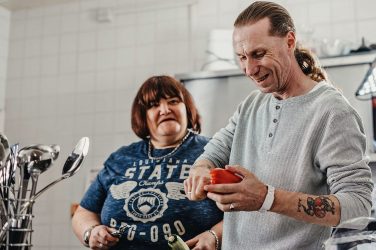 Knightsbridge points the way to helping the homeless

Homelessness is always hard – not least at Christmas and certainly not least in ...

Ten per cent off NAPIT Training