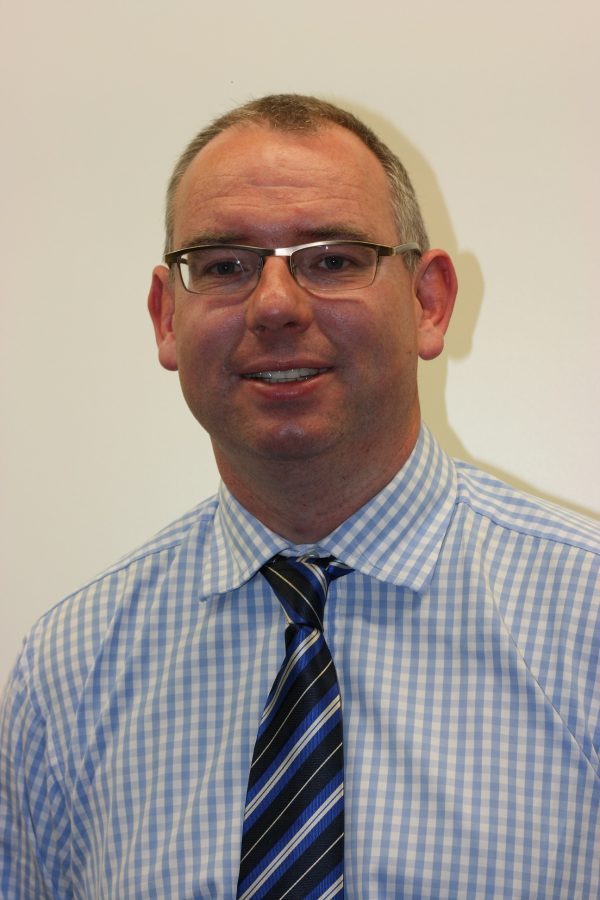 The Scottish Building Contract Committee (SBCC) has elected Alan Wilson, acting managing director of SELECT to be its vice chair. The election took place at SBCC’s AGM on November 7.

The SBCC, whose role is to provide definitive guidance on building contracts and construction law in Scotland, was founded in the 1960s.

Alan Wilson said, “It’s a great honour to our organisation, as well as to our sister body, the Scottish Engineering Contractors Group, (SECG), to have been elected as vice chair of SBCC.”

Chair of the SBCC, Lisa Cattanach, a chartered surveyor who is also a director of Glasgow-based Contract Dispute Resolution, added, “We have worked closely for some years with SELECT and SECG and have a high regard for their professionalism and abilities.

“In our view, the election of Alan to be our new vice chair is a timely and appropriate development reflecting our due acknowledgement of his organisation”.

Lisa’s first official role as chair of the SBCC was to host an annual conference which was held in the Merchants House in Glasgow on Wednesday November 14. She said, “We had an outstanding line up of speakers including Professor John Cole of Queen’s University, Belfast, who delivered a very thought provoking State of the Nation address, in which he focused on the findings of two independent enquiries of industry-wide significance established to address major issues of building quality.” 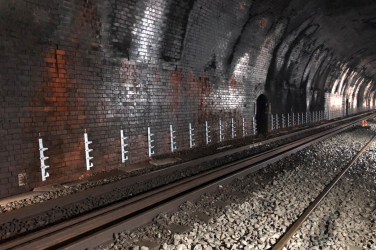 Ellis Patents has secured an order that has seen its Pegasus cable hangers hung ... 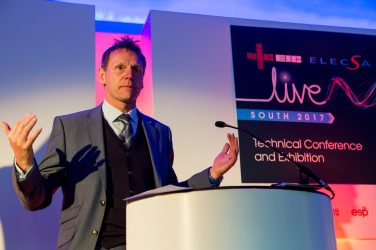 More than 500 electrical contractors descended on Epsom Downs on 18th May for the ... 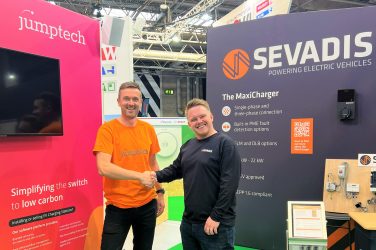 Sevadis has announced its partnership with software provider, Jumptech, to support the roll-out of ...