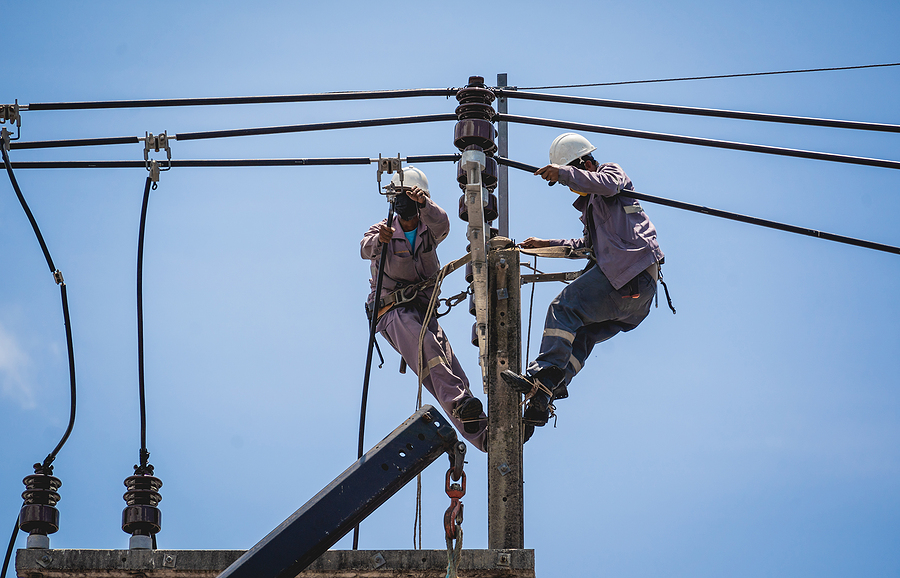 Earnings for self-employed electricians grew by 3.8% in May, according to Hudson Contract. Analysis of the construction industry’s biggest payroll shows average weekly pay for electrical subcontractors increased to £1,071 during the month.

Ian Anfield, Managing Director of Hudson Contract, says: “Self-employed electricians are more able than employees to keep pace with the rising cost of living. Even if things level off in the next few months and rate inflation flattens, self-employed electricians have the option to take on more work or achieve more output to increase their income. In contrast, the directly employed are reliant on annual pay deals negotiated by unions with whom most of them have no membership or relationship with.”

Ian adds: “None of our clients are telling us they are struggling for work but quite a few are telling us there are fewer tenders coming through the door. It could be a sign that a bit of heat is coming out of the market in some parts of the country.

“For the last two or three years, the construction industry has been incredibly resilient in dealing with inflation linked to Brexit, the pandemic and problems in the Suez Canal blocking up the supply chain for materials. It’s a real shame that the government, which says construction is the foundation of the economy, has chosen to slap huge tax rises on the industry by ending the red diesel rebate and introducing a VAT reverse charge. Inflation is now big news because it is hitting households and it will be even bigger news if the tax rises start to impact housebuilders – the foundation of the economy can only carry so much.”

Dorgard checks in at Torbay hotel 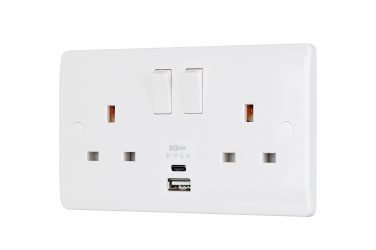 Demand for ultra-fast charging in homes and other buildings is rising in line with ... 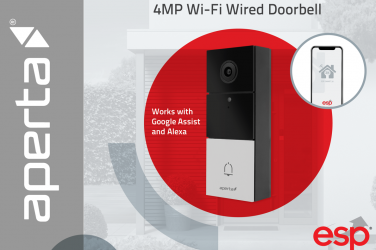