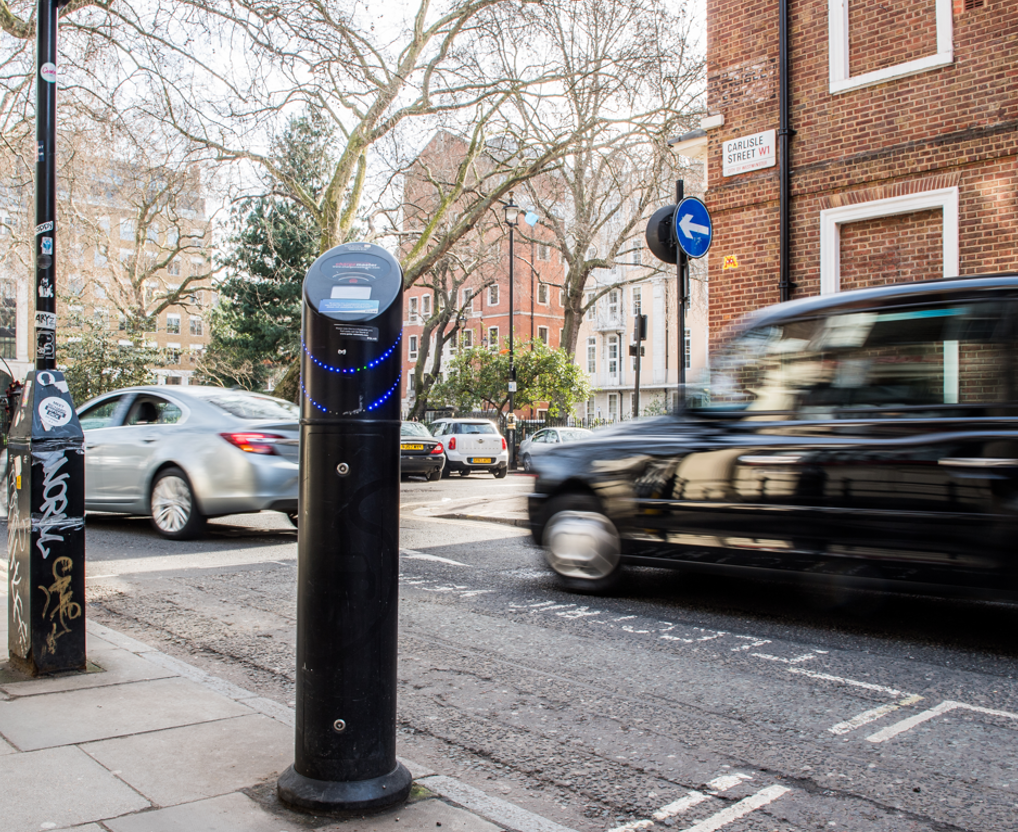 The number of Electric Vehicle (EV) charging points added to the network in London, the East and South East, has increased by nearly 2,700 in the past 12 months, UK Power Networks has revealed today.

The new findings have been released in the run-up to National Drive Electric Week (September 25-October 23) when many people will be considering when to switch to an EV to cut their carbon footprint. There are now over 9,000 charge points in London, the East and South East, served by UK Power Networks.

As the company responsible for maintaining the region’s power network, it’s UK Power Networks’ job to ensure the local grid is ready for the connection of new charging points. It estimates there will be 4.5 million EVs in the areas it serves by 2030, when sales of new petrol and diesel cars are banned as the UK strives to meet Net Zero by 2050.

Forty per cent of all charge points in Great Britain are connected UK Power Networks’ local grids, almost double the volume of any other network operator.

Data from the Society of Motor Manufactures and Traders adds that approximately one in six vehicles (17%) sold in June were electric – the highest market share since December (23.4%). There are now about 594,000 EVs in the UK, with an estimated 154,000 in the areas served by UK Power Networks. These numbers don’t include standard home EV chargers which can be installed by an electrician and run off the home mains supply.

Shira Lappin, innovation project lead at UK Power Networks, says: “It’s important that we work with local and central government, charge point operators, customers and other stakeholders to ensure that the transition to Net Zero is a seamless one and everyone has access to the charging infrastructure they need”.

“In the 12-month period between April 2020 and April this year, the number of charge points in our areas grew by 42%. However, there’s still a lot of work to do to meet the growing demand for EVs and charge points, and we’ll continue to be at the forefront of innovation to get there.”

The company continues to innovate to meet the challenge of new EVs. A single 50kW ‘rapid charger’ uses the same amount of power as a block of 25 flats. The more EVs sold, and the more chargers installed, the greater the need to create ‘smart’ solutions on the electricity network.

Earlier this year, UK Power Networks launched its Green Recovery programme, an unprecedented opportunity to address climate change by kickstarting 86 shovel-ready green energy infrastructure projects. In total, £66m is being invested, including enabling 11 motorway service areas to install more than 600 ultra-fast 150kW chargers. This investment, combined with collaborative work across the sector, aims to create the new infrastructure that inspires customers with the confidence to switch to an EV.

UK Power Networks is ranked number one in the Smart Grid Index for its development of smart, flexible electricity grids to support a Net Zero future. It also advises local authorities, companies and individuals how to best connect charge points, and plan new fleets. 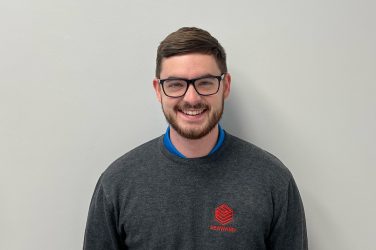 Seaward Electronic has appointed a new member to its sales team to support expansion ... 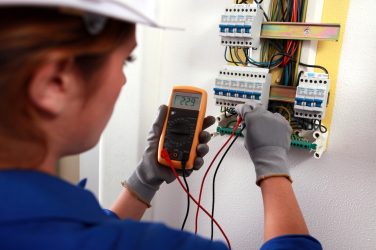 The Electrotechnical Certification Scheme (ECS) has announced recognition for a greater number of professional ... 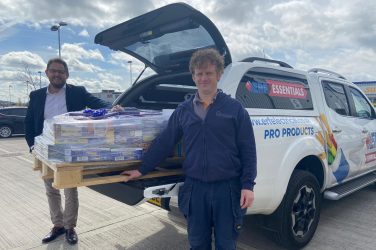 While many of us will have already polished off all of our Easter eggs, ...