Discussions at the event focused primarily on recall notices and traceability systems, and the impact of consumer behaviour on recall effectiveness.

‘The success of any product recall requires effective traceability to the end consumers’, explains Martyn Allen, head of technical at Electrical Safety First. ‘But, while recalls and traceability are obviously inextricably linked, each needs to be considered separately when developing improved processes’.

One of the ideas arising from the roundtable was that of a ‘process map’, which  would breakdown the complexity of product design, production and after-market processes, so specific issues can be addressed and prioritised. This would support an overall improvement to product safety, and particularly recall and traceability outcomes. Other discussions considered how new technologies, such as Radio Frequency Identification (RFID) or QR Codes, could be used to identify both manufacturers and consumers more easily. But once again, the consumer issue took centre stage at the event, with previous research indicating almost two million adults have consciously ignored a recalled electrical item.

‘The need to improve consumer awareness of – and response to – recalls is one we are acutely aware of,’ adds Martyn. ‘So we have recently commissioned a detailed consumer research project, to help identify the best format and communication channels for recall and to help manufacturers and retailers understand key motivators for consumers to act’.

The research will be launched at Electrical Safety First’s fourth Product Safety Conference, which will take place on 12th November, at Church House, Westminster. 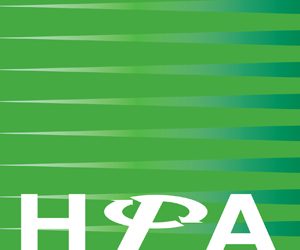 The Heat Pump Association (HPA) is greatly encouraged that the report from the Committee ... 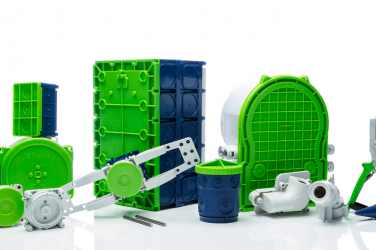 The IBT range of housings and enclosures has been developed by Spelsberg to specifically ...