Super Rod and specialist software developer Clik have joined forces to offer electricians a 30 day trial of the latest Clik software when they purchase a Mega Set from Super Rod.

As from 8th March 2012, every Mega Set produced by Super Rod will include a USB stick loaded up with a free 30 day trial of the latest Clik Service V4 software from Clik. The software allows users to save time on paper work and administration, as well as increasing work flow capacity. If the software is purchased after the trial period has been activated, electricians will be entitled to a £200 discount from the £750 price.

April Boulton, marketing manager for Clik commented, ‘We’ve always had a good relationship with the team at Super Rod. We are delighted to be working with such a successful and prestigious company and to offer more electricians the chance to benefit from Clik Service, our field service management programme, through the Super Rod network.’

The official launch of the offer will take place at the Elex Show, Yorkshire Event Centre in Harrogate on 8th-9th March 2012. Following on from this, the special packs will be available to purchase at electrical wholesalers nationwide.  For further information visit www.cliksoftware.com or www.super-rod.co.uk 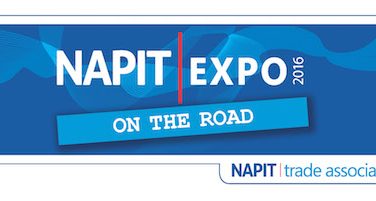 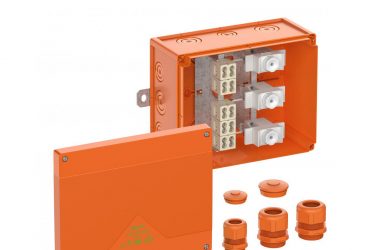 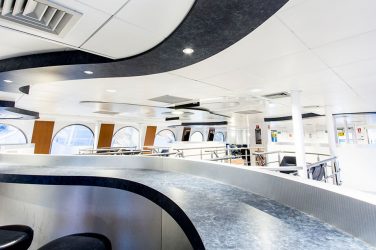 Norled, one of Norway’s largest shipping companies, has carried out a major upgrade of ...