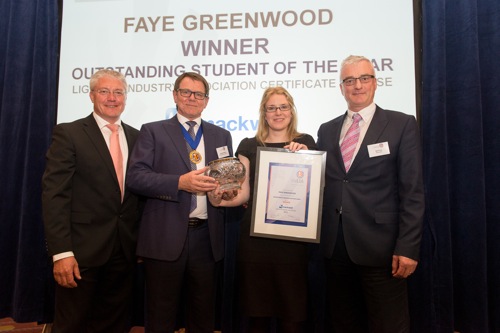 This year Mackwell sponsored and presented the award to the best students from the year, comprising an overall winner and two runners-up.
The awards were presented by Neil Price of Mackwell, Alasdair McRury of Holophane UK, LIA president,  and Steve Davies, LIA CEO.

The overall winner of the 2014 Mackwell Award is Faye Greenwood from Ridi Lighting at Harlow who was presented with the Student of the Year Crystal LIA Certificate Award Bowl, along with a cheque for £500 and certificate.

The two runners-up are Callum Bullimore from WF Senate at Nottingham, and Ryan Grout from Photonstar LED, who both received a cheque of £250 and certificate.

The LIA would like to thank the judging panel of Richard Beesley, Mackwell, Peter Phillipson, Future Group Lighting and John Hugill, training manager LIA, for their time and enthusiasm.

The awards were presented at The LIA’s Annual Lunch Event on the 13th May 2015 at The Draper’s Hall, London. 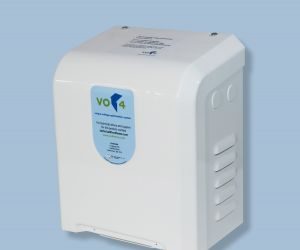 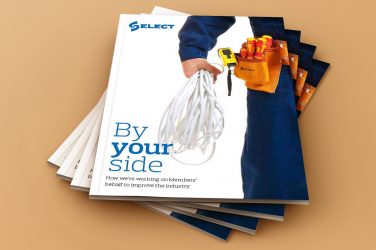 Select Stays By Your Side In New Behind The Scenes Publication

A new brochure has been produced that explains some of the vital work that ...