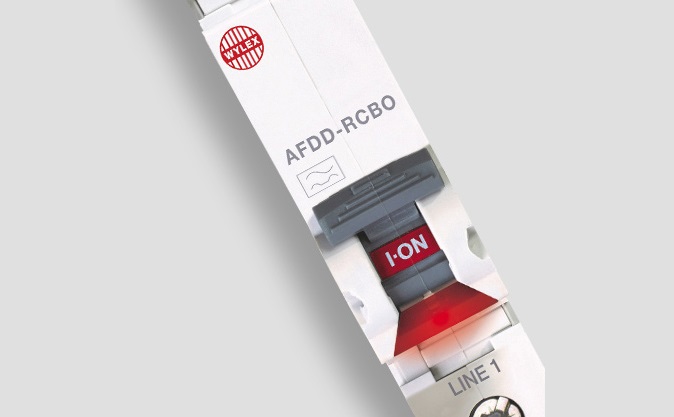 In a recent survey on Arc Fault Detection Devices (AFDDs), the majority of respondents agreed that the technology can help to prevent electrical fires. Here, Wylex explains everything you need to know before your next installation.

What is an arc fault?

It’s a fault in the electrical installation that produces sustained arcing (in or between conductors). This could be caused by insulation faults in cables, defective electrical connections or faulty electrical appliances. In serious cases, arc faults can cause overheating, igniting surrounding flammable material and causing a fire.

What are the benefits of using AFDDs?

AFDDs detect and disconnect dangerous arc faults which would otherwise go unnoticed by older technologies, such as circuit breakers and RCDs. They fit into consumer units or distribution boards, just like MCBs. Using AFDDs reassures you that your installation is fully compliant (but to a higher standard than before the 18th Edition became effective).

AFDDs have been developed and tested using the same process that brought about RCDs and RCBOs. This process is robust, reliable and recognised by British, European and International electrical standards organisations.

No. Each AFDD will respond to the characteristics present on the circuit the AFDD is connected to. The product standard (BS EN 62606) includes a range of tests to ensure that AFDDs will not respond to ‘operational sparking’ which occurs in equipment such as vacuum cleaners and washing machines.

Do AFDDs work on ring circuits?

How do I test an AFDD?

Wylex AFDDs carry out a self-test function when initially powered up, and the AFDD repeats this self-test function regularly. They also have a test button (just like an RCDs or RCBOs), which you can use during the initial verification or EICR. Model certificates now include AFDDs among the devices listed, with space for test results.

How easy is it to find a fault?

The process is broadly the same as for an RCD or MCB. For added precaution, coloured lights indicate the type of fault that has occurred.

Will I need to install a larger consumer unit?

No, absolutely not. In fact, sometimes a smaller consumer unit is used. This is because Wylex AFDDs have integral RCDs, meaning there is no need for separate RCDs.

Can AFDDs be retrofitted to existing installations?

Yes, Wylex AFDDs can be retrofitted in the majority of cases. However, if the Wylex balcony-style busbar is used, it’s wise to talk to Wylex technical services.

What do the guidelines say?

The 18th Edition of the Wiring Regulations outlines the need to protect against the dangers of insulation faults, high temperatures, arcing, burning and ignition of fire. We’ve outlined some of the key information you need to know.

The requirements of this chapter are intended to provide for the safety of persons, livestock, and property against the dangers and damage which may arise in the reasonable use of electrical installations.

In electrical installations, risk of injury may result from:

Arc Fault Detection Devices, to BS EN62606, are recommended as a means of providing additional protection against fire caused by arc faults in AC final circuits.

Important: The term ‘recommended’ suggests there is scope for choice. However, if a decision is made not to follow the recommendations, that decision must be justified by the user of the standard.

The Wylex Single Module AFDD is half the size of its predecessor, and combines the benefits of AFDD, MCB and RCD technology in one. Talk to a Wylex engineer before your next installation.

– This article originally appeared in the October 2019 issue of ECN. 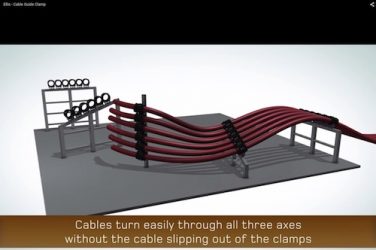 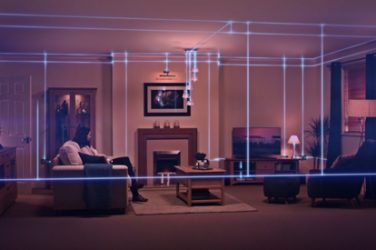 New TV and online campaign by NICEIC and ELECSA