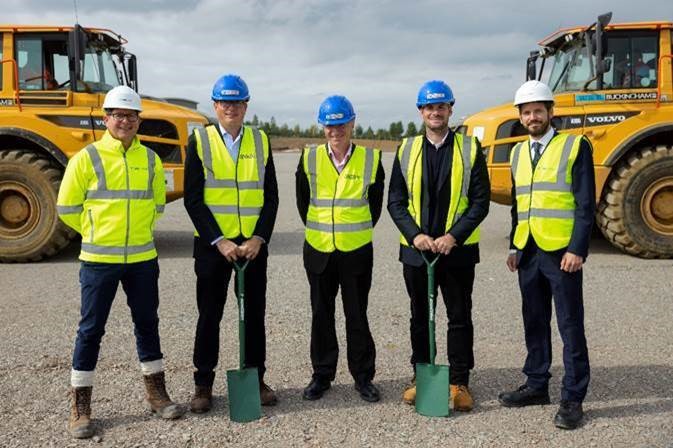 Toolstation has held a groundbreaking ceremony to announce it will open a new distribution centre in Northamptonshire to support the brand’s ongoing growth plans. The new facility will support the creation of around 250 jobs in the coming years.

The site is set to open for operations in Q4 2022 and is based at Prologis Park, Pineham. The DC totals approx. 500,000 sq. ft. and will allow Toolstation to serve more customers through its 500+ branches and digitally.

The move supports the brand’s ongoing branch network expansion, with 60 new branches opening each year, together with the rapid growth of online and digital orders seen over the past 18 months.

James Mackenzie, Managing Director of Toolstation, says: “The opening of this new warehousing facility will support our growth plans and enable Toolstation to continue to add to our 500-strong branch network and to help us meet the needs of our customers – both digital and in branch – more effectively.”

The Northamptonshire site will complement Toolstation’s existing distribution centre network. In March, Toolstation announced its results for the year ending 31 December 2020 and Toolstation’s strong performance continued with like-for-like growth of 22.2%.

Ellis lands the Golden Eagle Ellis has landed a major order to supply the ... 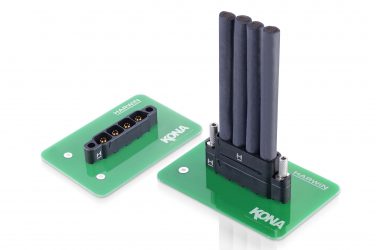 Powell Electronics, the supplier of connectors and more for high-rel applications including defence, aerospace ...