Linda, who has starred on Emmerdale, Dancing on Ice and The Bill, as well as in Brookside, had her own fitness slot on GMTV and appeared in several musicals, approached Ploughcroft for a quote after hearing good things from a friend who had fitted solar panels by the company.

Linda said, ‘We had seen Ploughcroft’s managing director Chris Hopkins on BBC’s Dragons’ Den, where he attracted two investors and we knew that Deborah and Theo wouldn’t have invested in a company that wasn’t an expert in their field. We liked the fact that they had a background in roofing, so we were comfortable that they knew what they were doing and we wouldn’t have to worry.’

Linda chose Ploughcroft’s Sun Power panels and the company installed a 4kW system on her  west facing home, which took just over half a day to install and started generating an extra income for her straightaway.

Linda added, ‘Ploughcroft’s staff were really passionate about their work too. Their assessor was full of enthusiasm and ideas for saving energy and gave us some great advice on cutting our bills and using the panels in the best way possible.’ 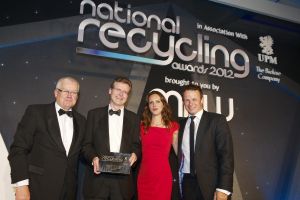 Recolight named Recycling and Waste Management Business of the Year at the National Recycling ... 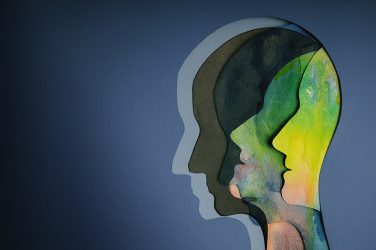 Research shows half of UK tradespeople have mental health problems

Nearly half (49%) of UK tradespeople experience mental health problems due to work related ...

The Lux Awards return this November

The Lux Awards, taking place in London this November, are designed to celebrate and ...