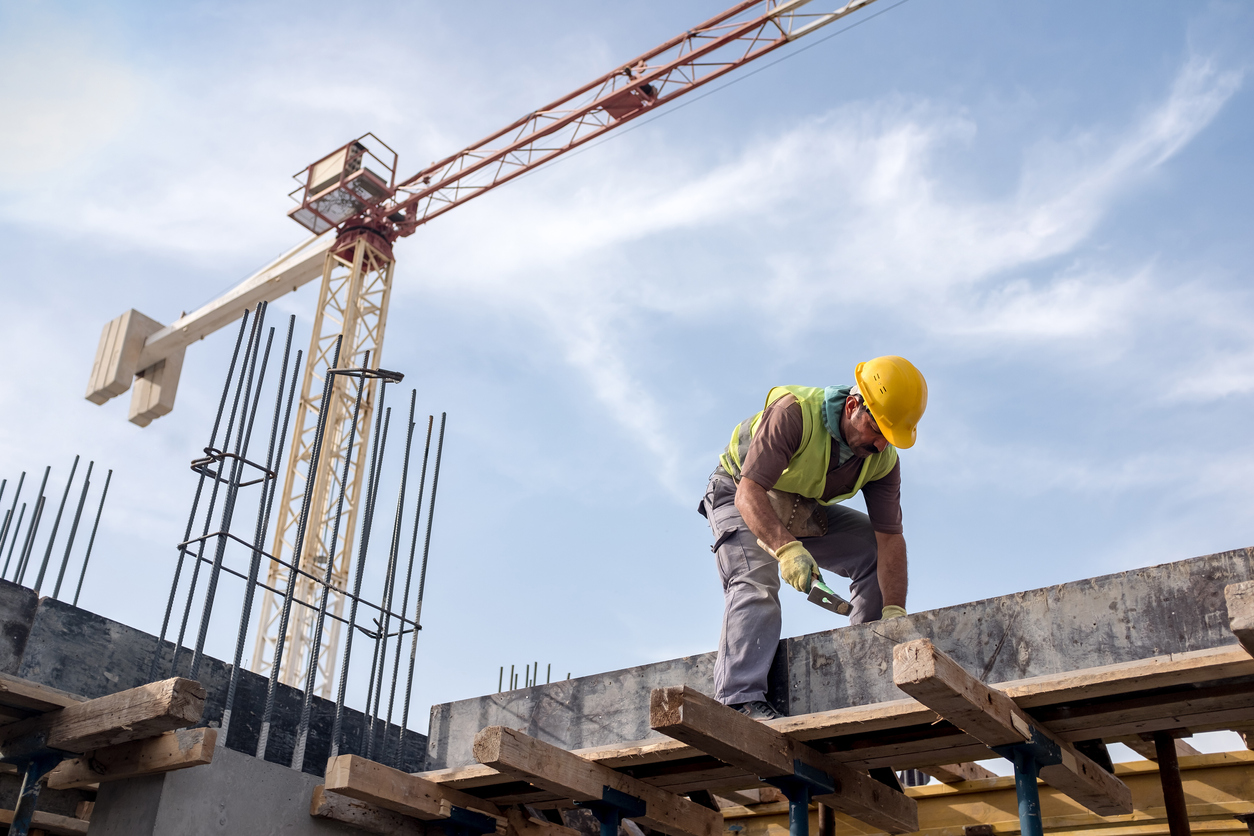 As the number of jobs available in the UK climbs to over one million for the first time since records began, the amount of vacancies in the construction sector has also reached its highest ever level, with 37,000 listings between June and August.

This is an increase of 2,000 from May to July, which, at the time, was another record for the industry, showing a definite trend.

Such high numbers of vacancies suggest that UK construction firms are feeling confident about their future and have sufficient work and finances to be able to increase their staff numbers.

This is good news for unemployed construction workers, as the number of people out of work currently stands at 53,000. Hopefully they will be able to take advantage of the vacancies and get back into employment.

They may consider turning self-employed, as the latest data suggests many workers in the sector are doing just that. There was a big jump between March and June, with 28,000 new self-employed construction workers, taking the UK total to 269,000, which is the highest in a year.

This follows the general pattern in the industry, as the total number of employees in UK construction reached 518,000 in June, which is the highest since records began in 1978.

There is some regional variation, however, as while some areas, like London (14%) and the West Midlands (6%) saw growth, others experienced slight decreases in their staff numbers, like the East Midlands (-5%) and the North East (-2%).

This shows that while the country appears to be heading in the right direction and recovering after a long and challenging 18 months, there is still work to be done before everyone is back to where they were before. 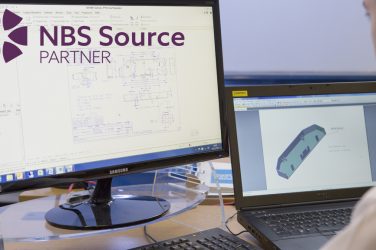 Marshall-Tufflex has added its range of products to NBS Source. Architects and specifiers can ... 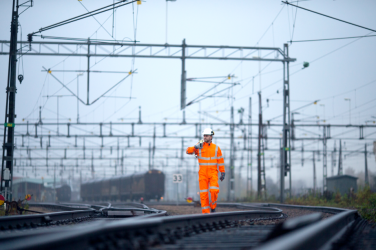 The benefits of protective clothing

Irrespective of the working environment, it’s essential that contractors plan accordingly and protect themselves ...