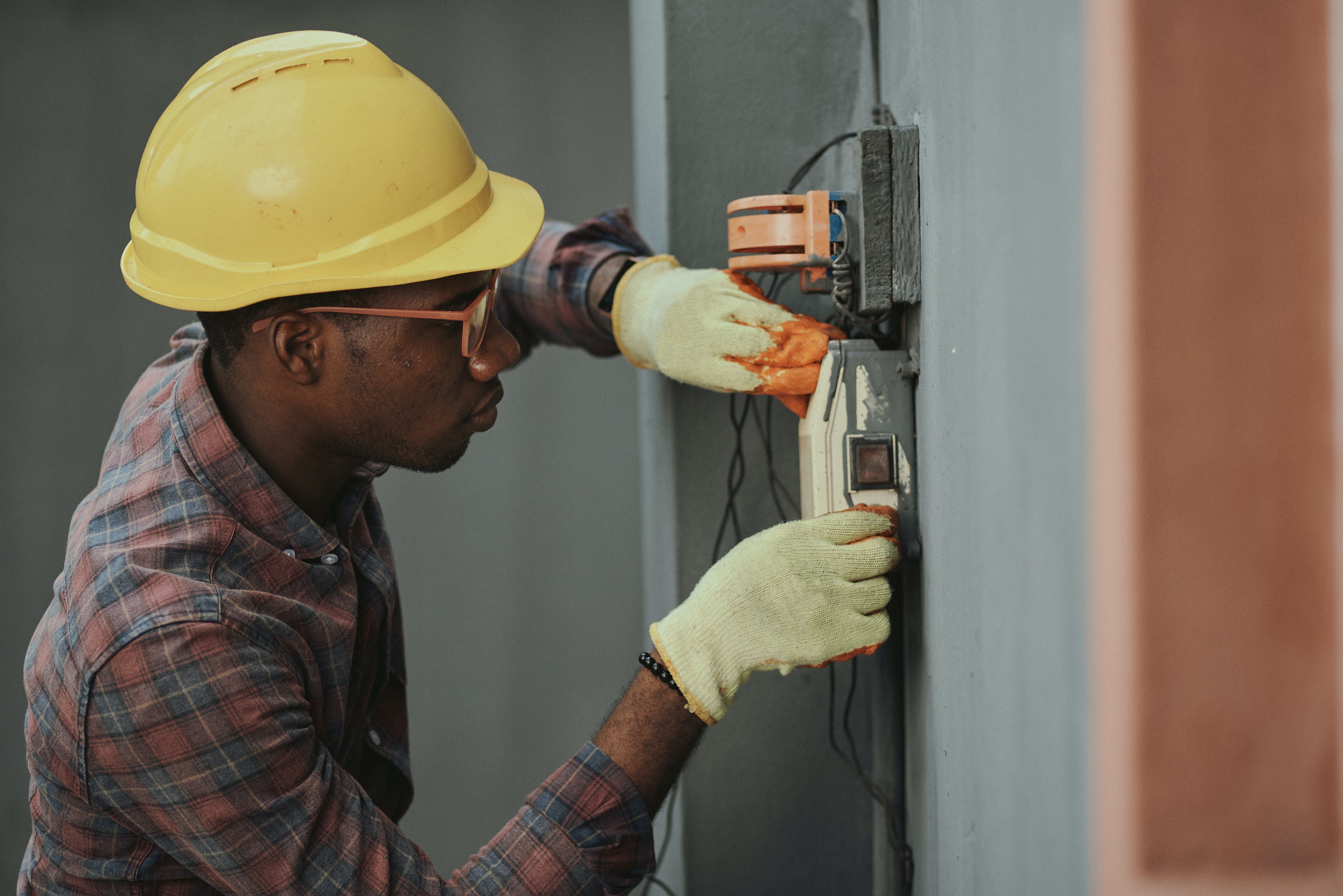 Almost nine in 10 (86%) UK tradespeople have been abused at work by customers, with swearing, threatening messages and even physical attacks common in the industry, new research has revealed.

The study was conducted by IronmongeryDirect, the UK’s largest supplier of specialist ironmongery, after its Mental Health in the Trades report found customer tensions and abuse are among the leading causes of stress.

Swearing and insults (34%) are the most common form of abuse, but one in ten (10%) tradespeople have been physically attacked by a client, and one in 14 (7%) have been sexually harassed.

The intimidation continues even after workers have left a job, with one in seven (14%) receiving aggressive text messages or calls.

Such behaviour means many tradespeople have felt unsafe (16%) or threatened (13%) at work, and one in eight (12%) have felt stressed, depressed or anxious because of heated exchanges.

Sadly, incidents like these are happening on a regular basis, with one in five (20%) experiencing customer abuse every single working day, and more than a third (34%) are berated every week.

While both male and female tradespeople are victimised, the type of abuse they receive varies. Women are more likely to be sworn at or insulted (37%) and receive threatening messages (18%), but men are more commonly on the end of physical attacks (10%) and sexual harassment (8%).

Overall, tradeswomen are abused by customers more regularly, with almost a quarter (23%) being mistreated every day, compared to 19% of men.

Age is also a factor, with younger workers generally most likely to be targeted. Gen Z (18-24 year olds) and millennial (25-34s) tradespeople receive the most insults, threats and sexual remarks. However, customers are most likely to threaten to withhold payment when it is an older tradesperson (over 65) in their home (16%).

Furthermore, some trades receive more abuse than others. While bricklayers experience incidents most frequently, with over half (56%) abused daily, carpenters are the most likely to be physically attacked (21%), and plumbers suffer the most sexual harassment (17%).

Almost one in five (19%) electricians are abused each day, with 9% having been attacked and 7% having been sexually harassed.

The UK trades most likely to receive daily customer abuse are:

With the scale of the problem revealed, IronmongeryDirect has partnered with experienced psychological therapist, Michael Padraig Acton, who has provided advice for tradespeople dealing with confrontational customers:

“Make sure you are hearing and understanding everything the person is complaining about. Don’t assume anything and double check that you know what they are referring to. Be genuine and make note of their sense of the problem.”

“Don’t raise your voice or antagonise the customer. It’s the worst mistake you can make as you will just escalate the situation. Sometimes staying calm is enough to diffuse the situation as the customer might back down after having their say.”

“It is always helpful to reflect on your involvement and consider how you did or didn’t manage something. You can also ask your employer or company for training and support.”

Dominick Sandford, Director and Head of Merchandising & Marketing at IronmongeryDirect, comments: “It’s horrific to see how widespread the problem of customer abuse is in the industry, with many tradespeople experiencing it every single shift.

“It’s so important that tradespeople look after themselves and don’t just put up with hostility, as it can have a detrimental effect on their mental health. Our research found that one in eight workers have walked away from jobs because of abuse and that is a really sensible action to take.”

Free seminar on how to save money on energy costs and cut carbon emissions ... 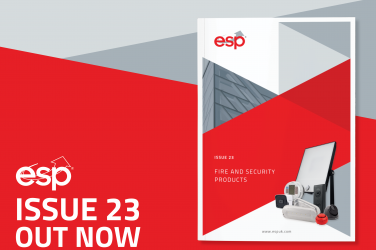 ESP has now released the latest update to its comprehensive product catalogue, bringing together ...