SummitSkills has stated that the vital work of improving skills and safeguarding standards in building services engineering will continue, after learning that it had not secured funding from the Employer Investment Fund (EIF).

From April 2012 sector skills councils will no longer receive government grants which, along with subscriptions from trade associations, has funded their work in the past. The EIF fund is one of the mechanisms which the government is using to change the way that sector skills councils such as SummitSkills are funded, and the results of the latest round of funding bids has just been announced. SummitSkills is not alone amongst SSCs in missing out on EIF funding.

Keith Marshall OBE, chief executive of SummitSkills, said, ‘This is disappointing news for our sector and we are assessing the impact it will have. We must continue to drive forward the vitally important work of safeguarding standards and addressing skills issues, which the government has recognised that SummitSkills does effectively by awarding the organisation the licence to continue in October 2009.’

He continued, ‘Although our individual bid was unsuccessful, we are pleased that we will be able to continue to equip our sector for environmental technologies after our joint bid through the Green Deal Skills Alliance (together with CITB-ConstructionSkills and Asset Skills) was successful in securing investment to build upon the successful work of the Alliance.

‘Our focus now is on developing a sustainable business model for the future. These changes to the way SummitSkills is funded will not impact until April 2012 but we are already exploring all possibilities for alternative funding, in order to continue supporting employers and operatives through these challenging times.’

SummitSkills had submitted an individual bid for funding to carry out six major projects focused on improving the standards and potential success of employees and organisations in the building services engineering sector over the next few years. With the latest announcement that SummitSkills is not amongst the SSCs to benefit from EIF funding for its individual bid, the organisation will now investigate alternative ways to deliver these projects, drawing on its established relationships in the sector and beyond.

The joint bid from the Green Deal Skills Alliance (CITB-ConstructionSkills, Asset Skills and SummitSkills) includes plans for more work to raise awareness and understanding of the Green Deal among built environment operatives, work on qualifications and National Occupational Standards relating to environmental technologies and Green Deal and building capacity amongst training providers. 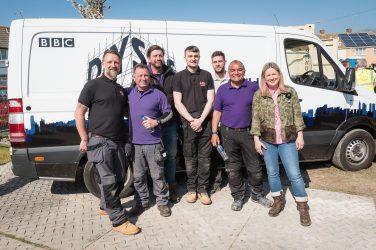 A Somerset-based spark has praised the camaraderie of tradesmen and women who came together ... 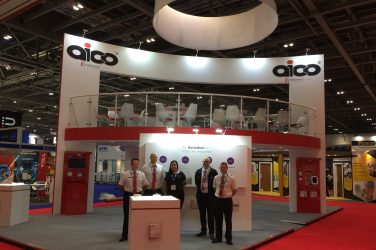 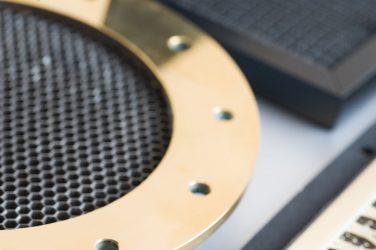