ECN was launched back in 1980 as a broadsheet style news based publication for electrical contractors and quickly gained a strong foothold in the market and an enviable reputation for featuring high quality news and opinion on a monthly basis.

NCN was launched in 1998 as Network Cabling News and has built up a dedicated and loyal readership. Well respected by industry experts, the monthly publication has been widely viewed as the number one magazine in the industry for over 12 years.

Both titles have gone from strength to strength, with digital versions, Editor’s Newsletters and iPhone/iPad apps providing further opportunities for readers to keep up to date with events in these fast moving industries.

After 30 years as a broadsheet style publication ECN adopted a new ‘tabloid size’ format in April 2010. Though the news, articles and features remained as engaging as ever the new size meant that busy electrical contractors found it easier to manage when out and about. 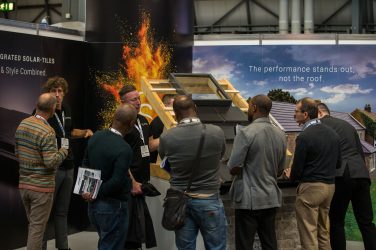 We all know we need to get out more. How else will we meet ...